Northland DHB's will be more than $7.5 million in deficit this year, and will not submit its annual report until it gets more funding, its chief executive says. 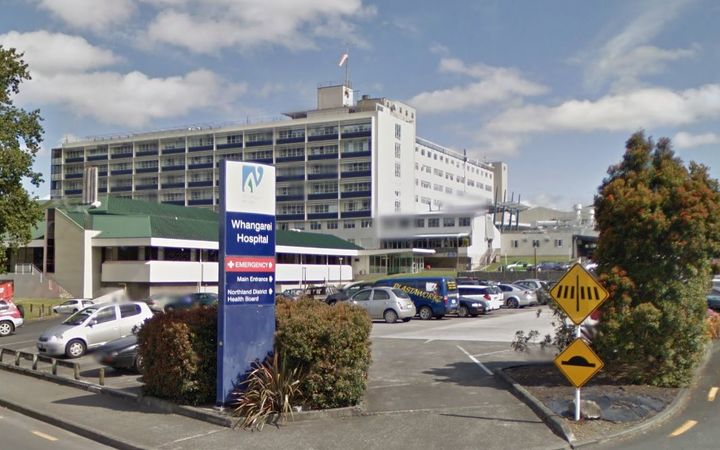 Whangarei Hospital. Northland DHB is based in the city. Photo: Google Maps

In a frank letter to staff, the District Health Board's chief executive Nick Chamberlain said the board did not get enough money because the Health Ministry's population-based funding model was flawed.

The letter said the board was struggling to care for one of the highest-needs populations in the country.

The board covers from Mangawhai just south of Whangarei to Te Hapua in the Far North. 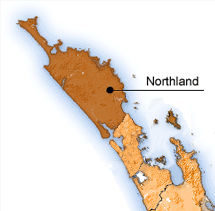 Mr Chamberlain said after writing twice to the Ministry of Health asking for it to remove its funding cap, the board will not sign off on its projected $7.5m deficit without extra funding.

He also said his DHB would not submit its budget or annual plan to the ministry.

After the 2013 census the DHB realised there were thousands more people living in its area than previously thought, Mr Chamberlain said.

Because there is a cap on how much more funding the board can receive each year it was not yet funded for its full population.

He said it had missed out on $30 million in the past three years.

The letter said this meant it the DHB was not able to focus on the highest-need patients and those in living in rural areas or in poverty.

His letter asked staff to make savings where they could and said the board had written to the Ministry of Health asking it to give the people of Northland the money they needed. 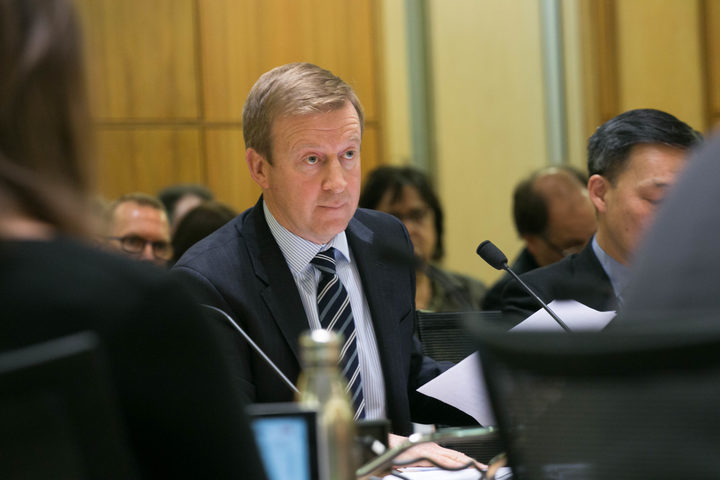 Health Minister Jonathan Coleman told Checkpoint he had not spoken to Mr Chamberlain and had been a "little bit" surprised by the letter.

"The Northland DHB has been well managed, obviously all DHBs have got to make money go around.

He said the ministry had never had anyone not submit their annual plan and it would be very unusual for Northland to do so.

"All DHBs would like more money but there's a very fair formula, the population-based funding model, which was brought in by the Labour government about 15 years ago, which allocates money fairly across the district health boards.

"In actual fact, Northland DHB has had the highest annual increase so about 5 percent ... higher than any other DHB over that timeframe.

"Money's always tight but they've had an extra $182m over the last eight years."

Northland DHB received $535.2m in the last round of funding.

Other DHBs say they are facing their own serious funding problems, including Southern and Canterbury DHB.

The Health Ministry has demanded Canterbury DHB cut its expected $54m deficit to $17m within a year], and to zero after that.

Both Dunedin and Christchurch Hospitals are in the process of being refurbished and rebuilt.

More than half of DHBs face funding concerns

In February, Treasury released its review of DHB financial performances up to the last complete financial year.