As part of its efforts to relieve Auckland's teacher shortage, the government has expanded a recruitment scheme and revived relocation payments to attract teachers from overseas. 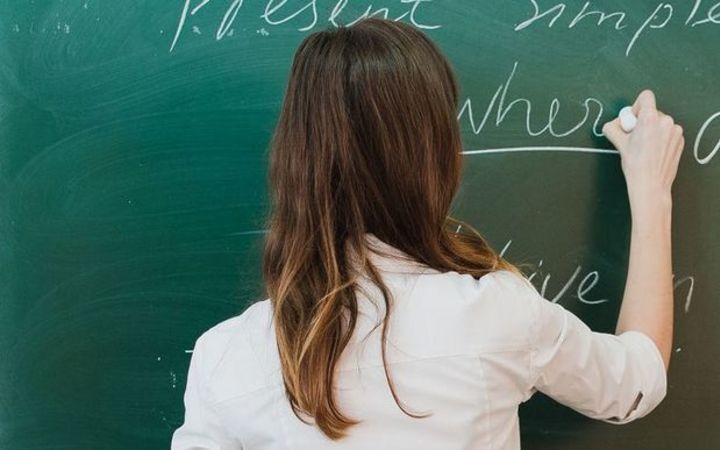 Of that money, $2m would go on relocation payments for about 200 teachers.

Foreign and New Zealand teachers would be eligible for payments of up to $7000 and the schools that hired them would be able to claim up to $3000 to cover recruitment costs.

Ms Kaye said the government would spend $1m to double the number of new teachers covered by a scheme that pays schools to hire and mentor new teachers.

She said the programme currently ensured up to 40 provisionally registered teachers had certainty of employment and a guaranteed path toward full certification. The new funding would cover another 40 teachers in high-need areas next year.

"Previous estimates of vacancies in Auckland schools were around the 2 percent mark. However, the teacher supply landscape is changing rapidly.

"The initiatives already under way have helped relieve pressure in Auckland and elsewhere, but I want to ensure we're taking all possible steps," Ms Kaye said.

Auckland Primary Principals Association president Kevin Bush said the initiatives might attract some teachers to Auckland, but they would do little to keep them there in the medium or long term.

"It's not incentivising enough people to stay in Auckland," he said.

"There's a lot of teachers that are leaving Auckland and going elsewhere and there's roll growth on top of that in Auckland."

Mr Bush said the shortage was forcing some teachers to do two jobs and schools no longer had teachers available to run specialist programmes, such as programmes for gifted and talented students.

He said teachers needed higher salaries and their workloads should be reviewed.

Ms Kaye also announced the government has granted an exemption to its moratorium on new teacher training programmes, so that AUT could start offering its primary and early childhood teacher courses from its Manukau campus.

"Currently, trainee teachers living in South Auckland who are enrolled in AUT programmes must travel to the North Shore campus, and that has an obvious impact in terms of travel time and costs," she said.

"This is about making it easier for people living in South Auckland to pursue teaching careers."

Meanwhile, the Educational Institute (NZEI) said the government should have been promoting its bonding scheme, which paid teachers $3500 per year if they worked for three to five years in a hard-to-staff school.

Union president Lynda Stuart said the scheme was introduced in 2009 but many teachers and principals did not know about it.

She said only 12 teachers applied for the scheme this year, despite hundreds being potentially eligible.

"It is bizarre that while there is so much publicity about the teacher supply crisis, the government has kept quiet about a major tool for helping to address it."

Ms Kaye said she would ask the Education Ministry to review the bonding scheme.

"I want the Ministry to consider how the scheme might better respond to current teacher supply pressures, so that schools with hard-to-fill vacancies are better able to attract the teachers they need," she said.