A new hospital in Dunedin will benefit all of Otago says the regional council, but but there are still questions around its location and the funding model used to construct it. 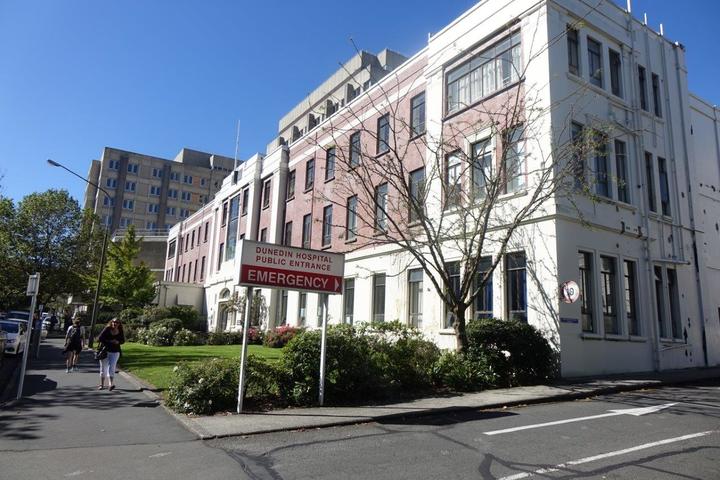 The new Dunedin Hospital would be opened in seven to 10 years depending on the location said Health Minister Jonathan Coleman. Photo: RNZ / Ian Telfer

The prime minister, Bill English, yesterday announced a brand new hospital would be built in the southern city, at an approximate cost of $1.2 billion.

It would be the largest and most expensive hospital in New Zealand's history, and would take between seven and 10 years to construct.

Given the cost, Mr English said the government would consider a private/public patrnership to fund the hospital's construction.

This model has been used in both the United Kingdom and Australia, and is already used in this country to help operate schools and prisons - with mixed results.

But the executive director of the Association of Salaried Medical Specialists, Ian Powell, said that sort of arrangement had no place in the public health sector.

"When you bring a profit motive in that, you cut across the whole premise of providing a public good for essential care that people require and have no choice over."

But the chair of the Otago regional council, Steven Woodhead, said the hospital would benefit all of Otago.

"We need a modern, fit for purpose hospital in Dunedin to service our wider regions. At long last, we've got some clarity and certainty from the Crown, and that, I think, will be welcomed across the region."

Mr Woodhead said he was confident the DHB's recent chequered history of care offered to patients would be addressed.

"I took some comfort from the assurances from the minister around dealing with some shorter-scale investment. Commissioners and staff now have a clearer understanding of indicative timeframes and the fact that we're looking at a complete rebuild."

Despite the announcement, a location for the new hospital is yet to be finalised.

It is likely to be situated either in the central city, or in the suburb of Wakari, a couple of kilometres north-east of the Octagon.

Mr Cull said the announcement was fantastic for Dunedin, but he would relax further still if a centre-city location was locked in.