National is promising to spend at least $1.2 billion rebuilding Dunedin hospital if re-elected, but still has not decided where to build it. 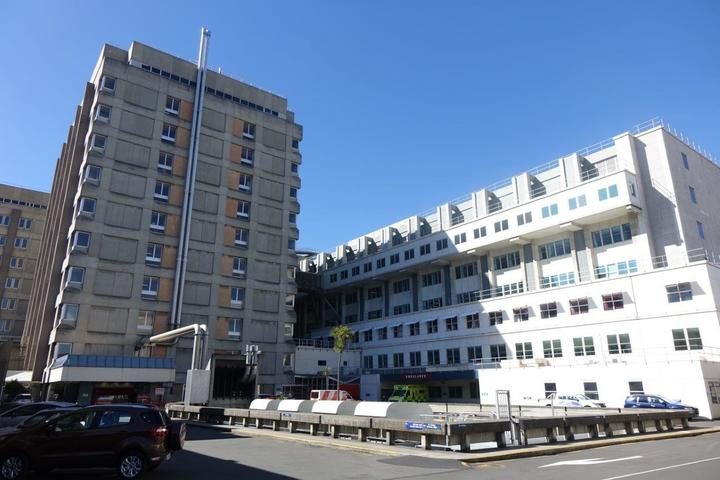 The party's leader Bill English made the announcement during a visit to the hospital this morning with the health spokesperson Jonathan Coleman.

Mr English said National would spend $1.2bn - $1.4bn on the new hospital, the largest spending on a hospital in New Zealand.

He said it could be built by a public-private partnership agreement.

Dr Coleman said building a new hospital would "maximise the opportunity of having a purpose-built, state-of-the-art facility, while also minimising disruption to patients and staff". 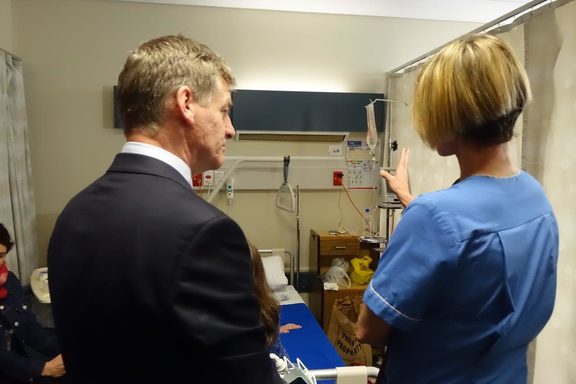 "The Ministry of Health is working to secure an appropriate site for the new hospital, with a strong preference for a central city location. Depending on the location the new hospital will be opened in seven to 10 years," said Dr Coleman in a statement.

An indicative business case for the rebuild was submitted to the government six weeks ago proposing three possible sites including the current central city site, a nearby site or the Wakari hospital site four kilometres away.

Mr English said the preferred site was in the central city, but a final decision had not been made.

In the meantime, to meet bed shortages a total of $27.2 million was being spent on an 'Interim Works' programme.

That included expanding the Intensive Care Unit to 22 bed spaces over the next 12 months, taking the unit to eight ICU beds, 10 high dependency beds, and four which can be configured for either option as needed. 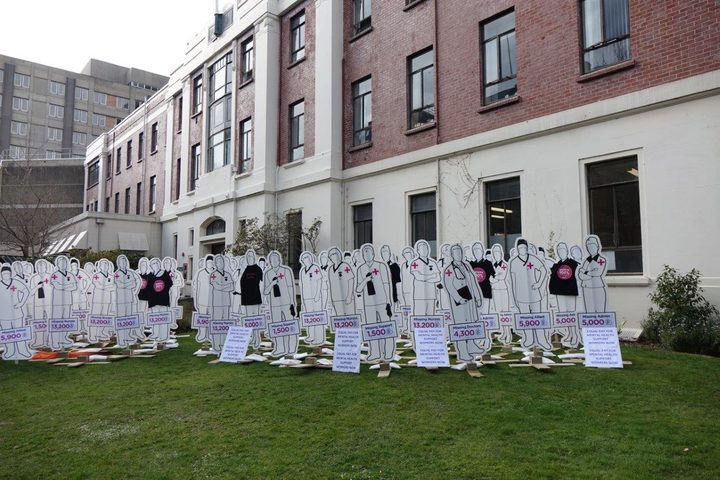 100 cardboard cutouts highlight what protesters say are the missing 30,000 staff not being funded in the health sector. Photo: RNZ / Ian Telfer

DHB commissioner Kathy Grant knew a new hospital was in the works, but said it was still a fantastic feeling to have it announced officially.

Ms Grant said despite uncertainty about the location of the hospital, she was optimistic.

"I think that the Prime Minister's statement expressing a preference for a central city location is certainly helpful in that process."

She said recent discontent about the quality of services offered by the hospital brought the need for improvement into sharp focus.

"When we started the process... we were we were probably talking about the clinical services building... as the state of the facilities has become known, it has become more and more apparent that more would need to be done."

Dunedin mayor Dave Cull said he was pleased with the announcement, which would ensure the city remained a top-level destination for medical students.

However Mr Cull said confirmation the hospital would be in the centre city would go a long way to assuaging concerns.

"The stated preference for a central location is very reassuring.

"Obviously we will be even more reassured when it's completely confirmed."

Labour's health spokesperson David Clark said the government promised to build a new facility before the last election three years ago, and still did not have a start date.

He said Labour was pledging to start the new hospital construction in its first term in office if elected. 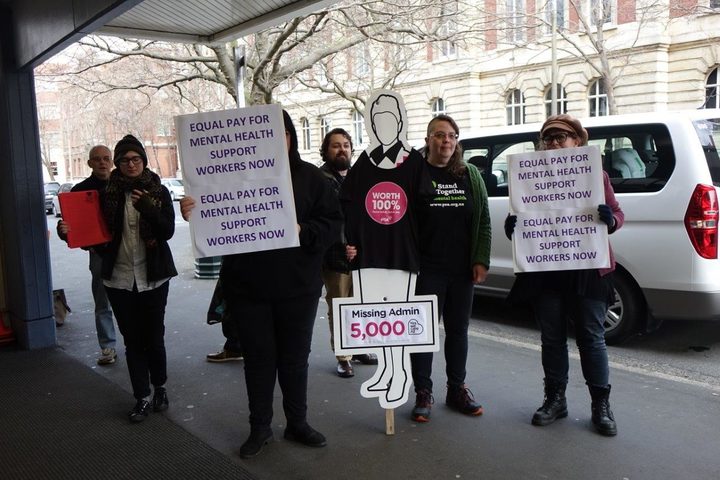