The number of children passing the national standards in reading, writing and maths has dropped slightly, new figures show. 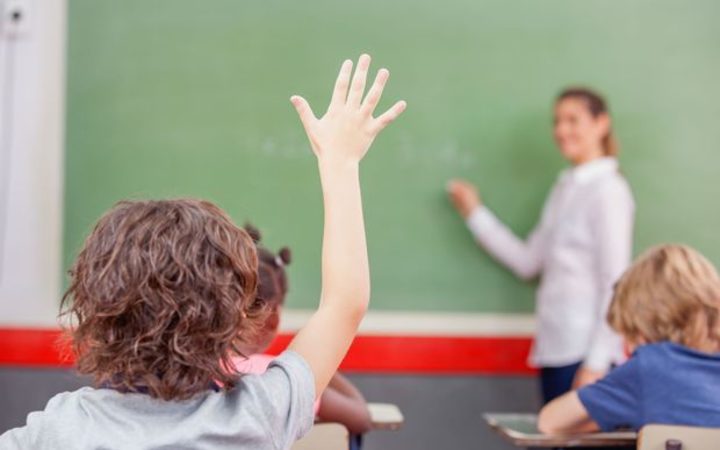 The results were published just days after an independent survey reported teachers were seeing more children anxious about the standards.

The percentages of children judged to be at or above the standards last year were 77.8 percent in reading, 75.4 percent in maths and 71.2 percent in writing.

Earlier this week, a national survey reported 63 percent of teachers said anxiety about the standards was affecting the performance of some students, up from 41 percent in 2013.

The Council for Educational Research survey of primary school teachers and principals said concern was highest among teachers of older children, with 70 percent of teachers of Years 4-8 agreeing some students were anxious about the standards.

Forty percent of principals told the survey the focus on literacy and mathematics caused by the standards had taken attention away from other aspects of the curriculum.

Meanwhile, the government announced a plan for achieving its goal of 80 percent of students reaching or exceeding the standards in writing and maths by 2021.

Education Minister Nikki Kaye said children's achievements in the two subjects were falling between Year 4 and Year 8 and it was clear a lot of work would be required to meet the goal.

"The plan focuses on better collaboration with the wider community and the social sector, improved teaching through dedicated training, the development of assessment tools and a focus on creating personalised pathways for each child," she said.