Smoking and savings from tobacco-related deaths are a boon for government coffers, according to a British think tank. 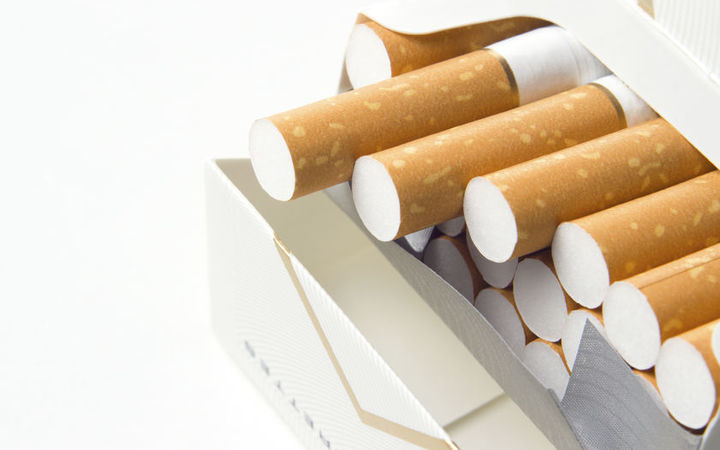 The report estimated the net effect of smoking on taxpayers in Britain. Photo: 123RF

That is because special tobacco taxes are paid to the government while the early deaths of smokers save pension costs. The tax take and pension savings exceed the costs of smoking to society.

In the absence of smoking, the report said, the UK government would spend an extra £9.8 billion ($NZ17.3bn) a year on pensions, healthcare, and related costs.

The report echoes a statement from the New Zealand Treasury in 2012 that smokers more than "fiscally pay their way" due to shorter life expectancies reducing the superannuation burden and aged care costs.

The paper estimated the total saving to the British Exchequer from smoking was £14.7bn ($NZ25.9bn) at current rates of consumption.

The comments echo similar remarks by the same institute about drinking and obesity. It found that factoring in these matters could save £22.8bn ($NZ40.2bn) a year.

It said a 2007 study indicated smokers paid considerably more in taxes than they cost.

Treasury then went on to argue that subsequent revenues from taxes on smoking were higher.

"Since then, revenues from taxes on smoking have increased in real terms," the Treasury report said.

"Over the same period, the external costs of smoking are likely to have fallen, as consumption has declined.

perspective, no further increases in tobacco excise are justified."