A petrol station in South Auckland has been robbed three times in the last three weeks for cigarettes and cash. 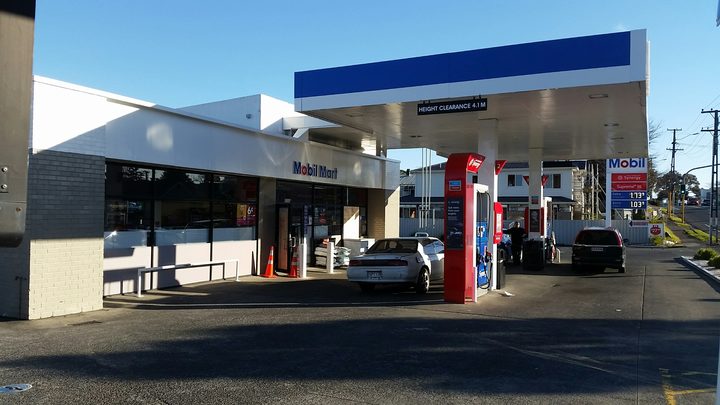 Three offenders smashed windows to enter the Mobil on Puhinui Road in Papatoetoe at around 5:25am on Sunday morning, stealing cigarettes, tobacco and the cash register before fleeing in a car, a police spokesperson said.

Staff, including a security guard, who were in the store at the time were not injured.

The same Mobil station was robbed only last Monday on 24 July.

Both incidents were being investigated and anyone with any information about them were asked to contact Auckland Police.

A further robbery on 13 July resulted in a youth being charged with aggravated robbery and driving dangerously after the stolen vehicle he fled in was stopped.

He will appear in the Youth Court tomorrow.

No one from the Mobil service station was available to comment.

The petrol station is across the road from Hari Superette where six teenage girls wearing masks attacked a shopkeeper with a hammer in April 2016.