As many as 12 airports around the country are facing an "unprecedented funding crisis", the industry body says. 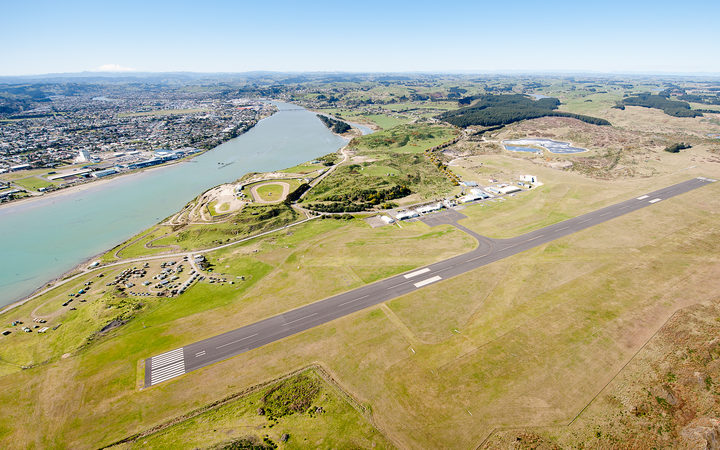 The Airports Association is lobbying the government to contribute $32 million over five years to help keep smaller regional airports open.

They didn't get enough passengers to be commercially viable, he said, so they had to be propped up by local councils.

He said it was unfair for ratepayers in isolated communities to have to foot the bill for part of a national transport network.

"When you fly out of the local airport, you're not going across town. You're actually going to one of the major cities."

Mr Ward said there was "a very real risk" the airports would degrade and eventually have to close if the government didn't step in.

The knock-on effect would be "catastrophic" for the regions, he said, which relied on such services for business, health and social links.

"I was hearing this afternoon about people getting airlifted out of Masterton to go to a hospital in a bigger centre. You really need the local airport to be in good condition."

The problem was growing as larger airlines pulled out of the smaller regions, he said.

He said successive governments had largely neglected airports while pouring millions of dollars into roads and rail.

"Flying out of those local airports is like using the state highway system. And of course there's the whole funding model to keep the roads going."

For less than the cost of one bridge the government could secure the future for air services, he said.

It's proposing a partnership fund be set up with local and central government which airports could apply for support with infrastructure upkeep.

"I can't see why there shouldn't be an allocation of some sort of funding for those airports that are below the threshold."