Auckland Airport has unveiled designs for a second runway that is 800m longer than previously planned. 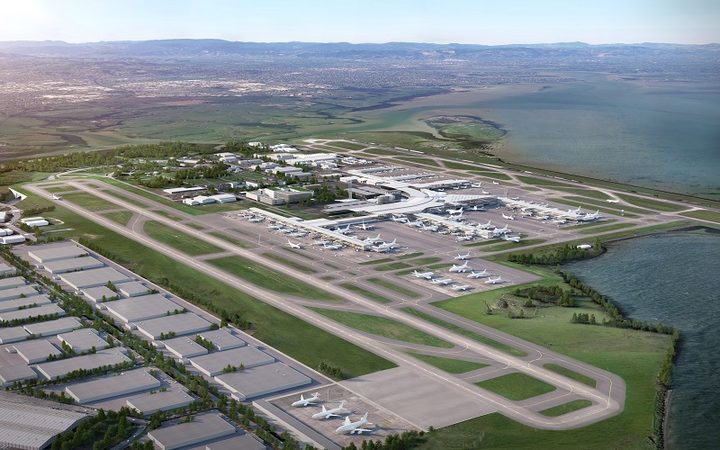 The airport hopes to have the runway in use by 2028, running parallel to the existing runway but on the northern, or city-side, side of the terminals.

The airport company said the longer runway was needed to accommodate larger planes and higher passenger numbers than previously anticipated.

It is applying for permission to change the original second runway design, which was granted planning consent 16 years ago.

The new runway would extend to nearly 3km.