A 70-year old Paeroa man spent three days and two cold nights stuck in the cab of his campervan until being rescued yesterday. 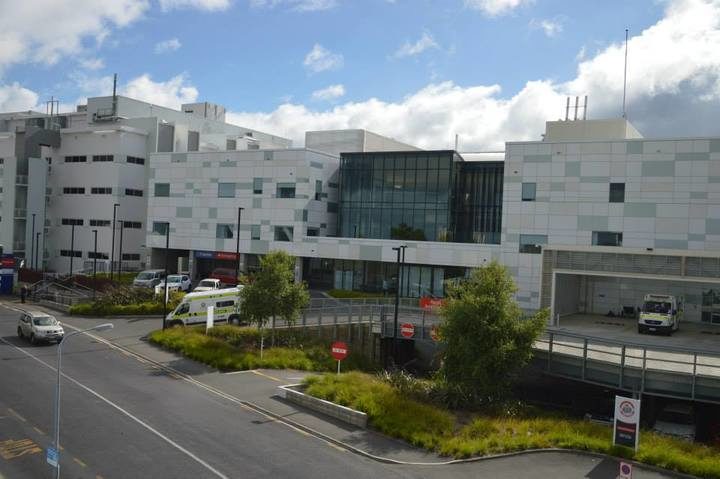 The man is now in Waikato Hospital in its high dependency unit in a serious condition.

Emergency services got the call just after 4pm yesterday.

The incident happened at a caravan park in Paeroa.

Fire Service officer Paul Jackson said one of the man's neighbours had become concerned having not seen him for a while and went to investigate before calling for help.

It looked as if the man had slipped as he was moving from the front to the back of the van, he said.

"He had slipped on something and his body had gone from underneath him and he got his foot stuck underneath the clutch pedal and he jammed himself down, had no room to move so he was stuck there."

Mr Jackson said staff worked in a fairly confined space but they did not have to dismantle the campervan.

"When they put pain-relief in we could get strops underneath him to actually lift him straight up and then out through the side door."

The man had leg and hip injuries.

Westpac rescue paramedic Karl Taylor was on board the helicopter that took the man to Waikato Hospital in Hamilton.

"He sustained significant soft-tissue injuries to his limbs. He was conscious and alert but he was very cold and obviously in a bit of pain."

Wayne Francis from the motorhome park, the Paeroa RV Centre, said the man's family had asked for privacy.