A new 'Privacy Tick' will help people identify which products or services they can trust with their personal information, the Privacy Commissioner says. 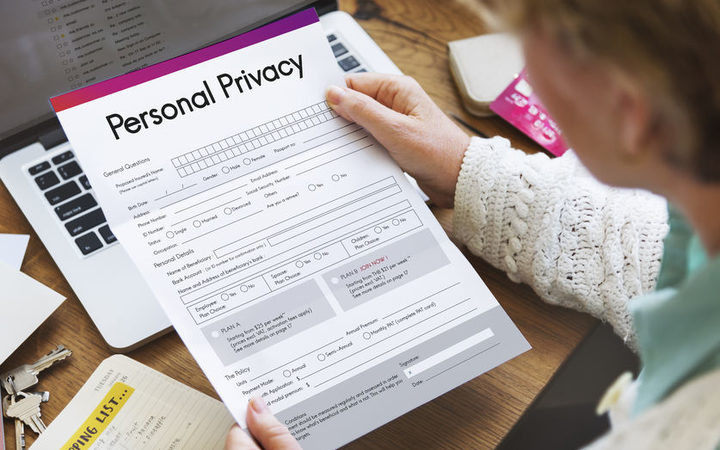 Organisations that go the extra mile to ensure their customers' privacy is protected could soon be awarded a tick of approval from the Privacy Commission.

Similar in concept to the Heart Foundation Tick, the Privacy Tick hopes to help consumers know that the product or service they are using will guarantee their privacy and personal information is protected.

The trust mark accreditation was still in the early days of its design but there had already been interest from several companies keen on signing up, Privacy Commissioner John Edwards said. 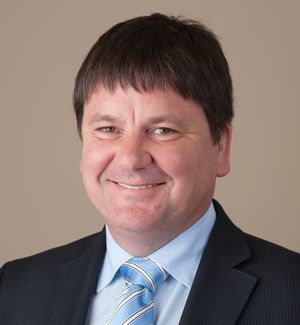 "More and more businesses actually want to be recognised for the effort they put into privacy, and more and more consumers want to know what companies have good privacy policies."

"We are saturated with information ... we have these click-to-consent boxes put in front of us all the time but nobody ever reads the privacy policy.

"If there's something there that people can trust that can show that somebody else has had a look at it and checked it out, I think people would appreciate that."

Unlike other types of accreditations, no money would change hands and the Privacy Tick would only be awarded on merit, Mr Edwards said.

While there was a legal obligation to protect a customer's privacy many organisations could "make more of an effort" in explaining how that information was stored and used.

"We're really wanting to recognise organisations that go one step ahead and really make a virtue of the way they treat information."

Guarantees that personal information was encrypted or any identifying data was stripped before it was used were the kinds of policies that might give an organisation an edge over their competitors, Mr Edwards said.

Similar trust marks for privacy were already being used in other countries around the world and it was hoped the Privacy Tick would be in use by the end of the year, he said.