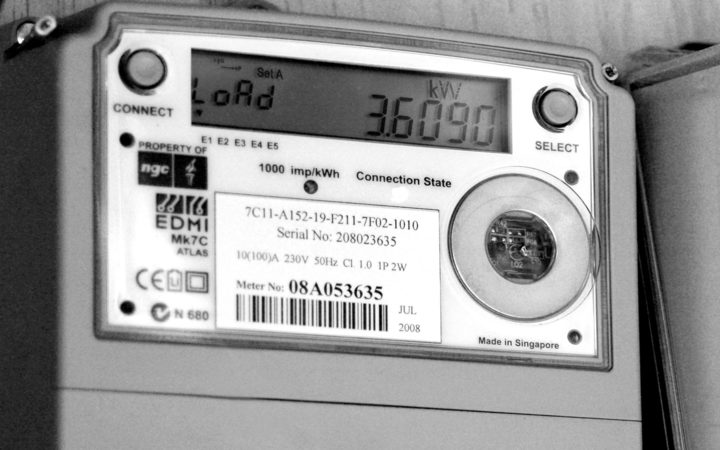 The commissioner said about 70 percent of households in New Zealand have smart meters.

The devices automatically record and transmit power usage data in half hourly intervals, but that information can also reveal much about the comings and goings of people in a household at a given time.

The information is collected by electricity retailers like Meridian or Mercury, who use it to prepare their bills. It is then passed on to lines companies under information-sharing pacts.

Mr Edwards said it could indicate when people were out, at home or in the shower - and this could put their security at risk if abused. 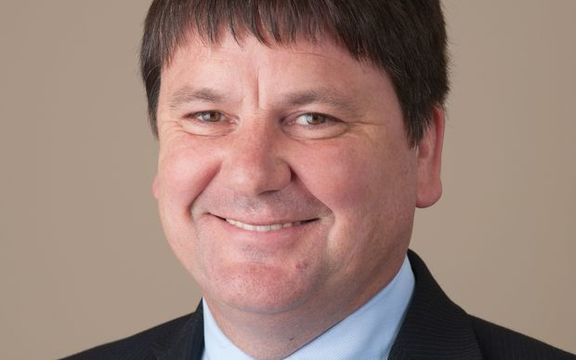 While this had not yet happened it was important to set standards in advance, he said.

The trend all over the world was to require that collection of data about people's private lives be kept to a minimum, he said.

"It's going to be quite easy to figure out whether somebody lives alone, what kind of hours they're most likely to be home, what time they have their shower, what kind of appliances they have in their premises.

"So when you're starting to get that level of detail it's time I think to sharpen up your policies on personal information."

In an open letter to the industry (PDF, 118KB), Mr Edwards recommended electricity companies ensure that personal information was not collected unnecessarily or held for longer than it had to be.

He also suggested aggregating data into clusters to cover an entire community, or all the people in a street, rather than recording data on individual homes.

That would be enough to provide information that network companies needed when planning to make economically justified investments.

The electricity retailers' chief lobbyist, Jenny Cameron, said some lines companies had been seeking far more information lately than they usually did, which had caused her group to go to the Privacy Commissioner.

"We see the issue as three-fold," she said.

"One is getting data requests that are large - such as three years of half-hour data at individual level.

"The second issue is that we want to be sure that it is legitimately being used for network planning purposes.

"The third reason is, how is the data being protected?"

The Electricity Networks Association insisted the data its members gathered was safeguarded.

Chief executive Graeme Peters said there was nothing new in what his members were doing - data on customers has been collected for about a century.

And it was more necessary now than ever because of pending electricity reforms, he said.

"We are looking at more cost reflective pricing and we need to get access to data on customer demand at half-hourly intervals and the peaks [of their usage].

"That data will be protected - our companies have got privacy statements - [we want] data around how much power might be consumed in a half-hour interval or the absolute peak of electricity that the customer is using in any one day."