Hundreds of disability support workers who initially missed out on a landmark pay claim will now be included in the hefty pay rise. 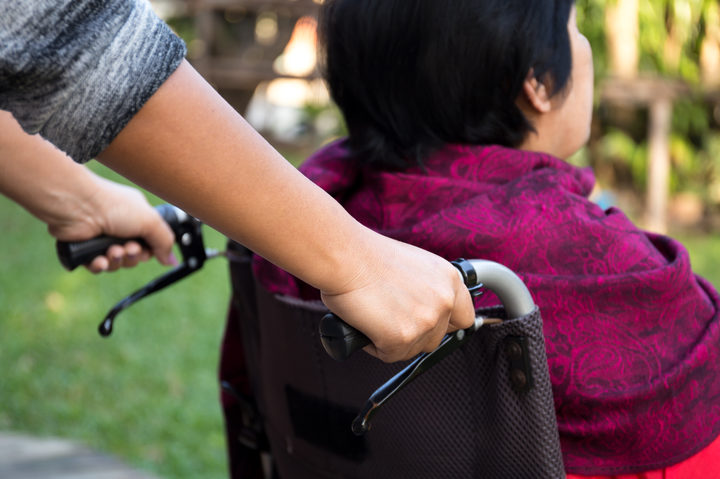 A landmark pay claim is being extended to cover staff employed by the Ministry of Social Development and Oranga Tamariki. Photo: 123RF

Parliament unanimously approved a $2 billion settlement in May, boosting the wages of roughly 55,000 care workers employed by DHBs, ACC and the Health Ministry.

The government has now agreed to include the almost 1700 staff employed by the Ministry of Social Development and Oranga Tamariki.

That will cost another $55.8 million over five years.

Two of the country's largest unions - E Tū and the Public Service Association - welcomed the news, saying they had "advocated tirelessly" for those workers.

E tū assistant national secretary John Ryall said it was a "big step" towards sorting out gender-based pay discrimination in the care and support sector.

"We are celebrating the momentum we have for addressing the undervaluing of female-dominated jobs across the workforce."

"We're hearing plenty of stories from our members about how these pay rises have helped them and their families to prosper after years of being underappreciated."

The deal will kick in from early August and be back-paid to the beginning of July - in line with the initial settlement.

Mr Ryall said the "next cab off the rank" would be community mental health workers.

Both E Tū and the Public Service Association have lodged an equal pay claim with the Employment Relations Authority on their behalf, arguing their low pay is due to the same discrimination faced by the care sector.

The historic settlement follows a legal wrangle by the rest home worker Kristine Bartlett, who argued she was underpaid because she worked in a mainly-female industry.