Five children, all under the age of 14, have been reported to police by their families over widespread damage to a Māori language immersion school in Kaikohe.

Police said several family members of the young people suspected to be responsible had contacted them and were helping them with their inquiries.

The families had offered to help clean up the damage.

"It's pleasing to police that [the] families of these young offenders are holding them to account and making them take responsibility for their actions," Senior Sergeant Brian Swann said.

"These senseless and destructive acts are devastating to small communities and we praise the families who are trying to do the right thing," Mr Swann said.

All five children will be referred to Youth Aid. 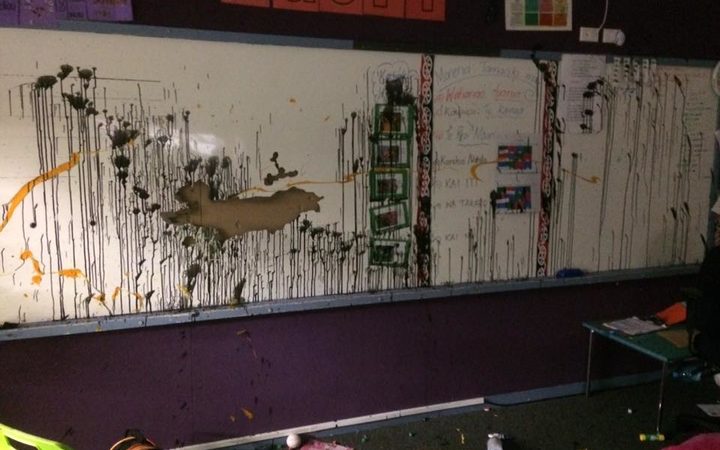 Earlier, the kura's chairperson, Quinton Hita, said local whānau had told the school that a group of children, some of whom were believed to be as young as 10 years old, were to blame. 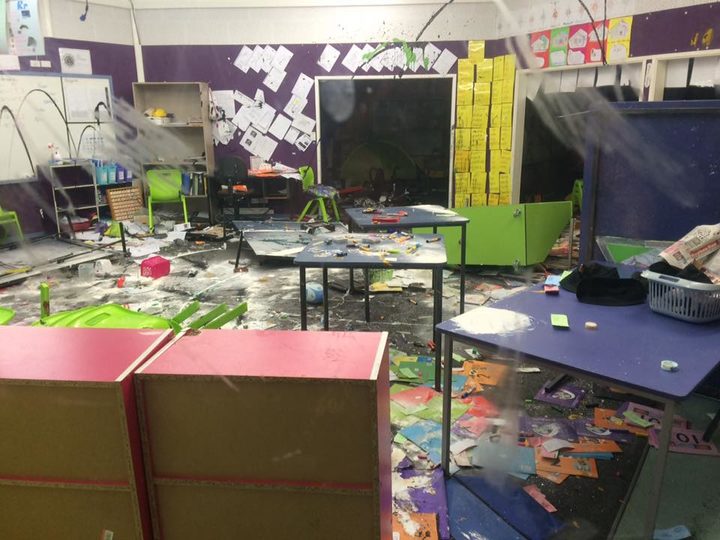 While the community was angry at the "senseless and random" attack, he said, support and help would be given to any children found responsible.

"Our understanding is that the kids are not from our school.

"Aroha to the school but also aroha to children that find themselves in that situation.

"Kids in this town are often bored. I don't think there's enough investment in infrastructure in our town, on top of all the other social issues that comes from high unemployment."

He said offers of help to clean up the rooms had been pouring in, and he was certain that the community would be able to move forward. 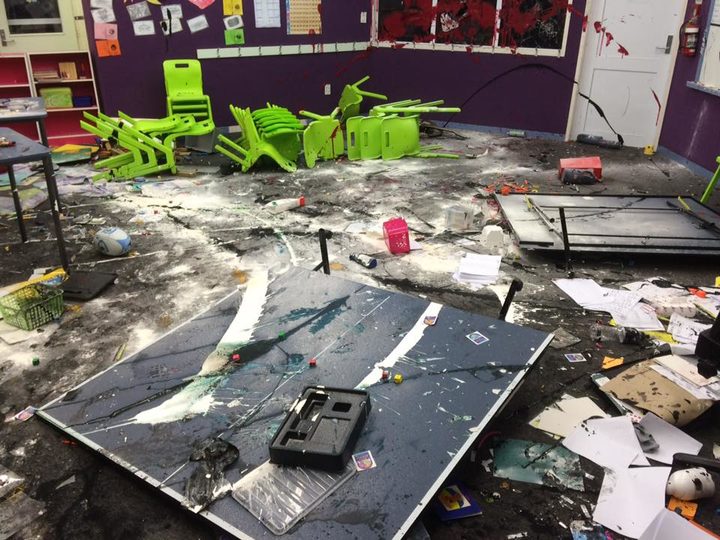