Work has started on the first stage of the Ruakura Inland Port - a port with no water, instead a logistics hub for freight either coming into the country or on its way out. 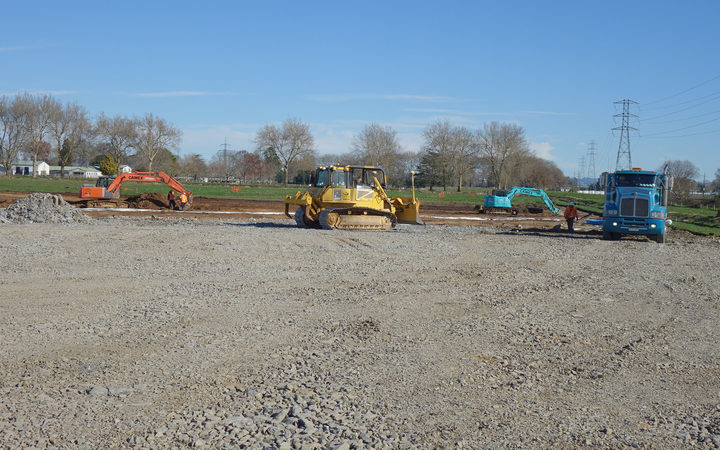 Situated about half-way between the ports of Auckland and Tauranga, the Ruakura site takes advantage of a main railway line running past and the new Waikato Expressway.

The expressway is under construction and after its completion, set for 2019, it will skirt the inland port providing easy road access north, south and east.

The inland port will eventually cover 31ha but the entire project - including industrial, commercial and residential development - will sprawl over 485ha and cost $3 billion.

The project is being developed by Tainui Group Holdings, the commercial arm of Waikato-Tainui, and has been recognised as a project of national significance.

The location is in the heart of what is known as the Golden Triangle, an area which accounts for half of New Zealand's total economic output.

Tainui Group Holdings chief executive Chris Joblin described the project as transformational "for not only TGH as a company but more importantly for Waikato-Tainui as an iwi". 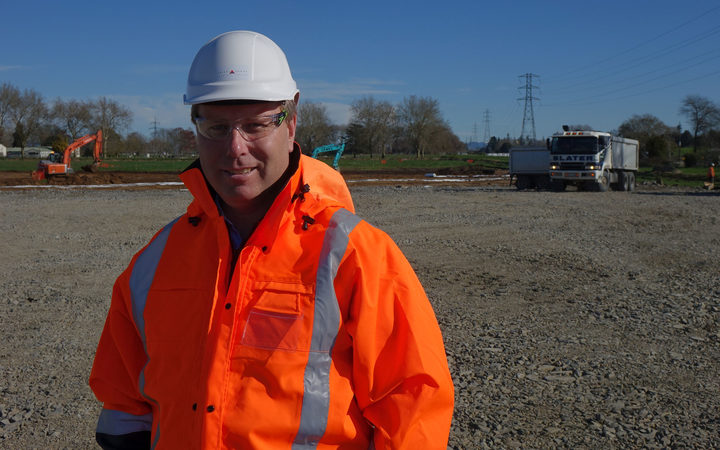 "The ability to create both economic and social benefits is really important, so this is an inter-generational investment not only for the current generation but future generations to come."

Linx chief executive Anthony Jones, who is also the chairman of C3, said the project offered much to attract significant importers and exporters.

"There's not many greenfields opportunities that you get reasonably close to ocean-going terminals that has the ability to build the warehousing, build the whole lot," he said. 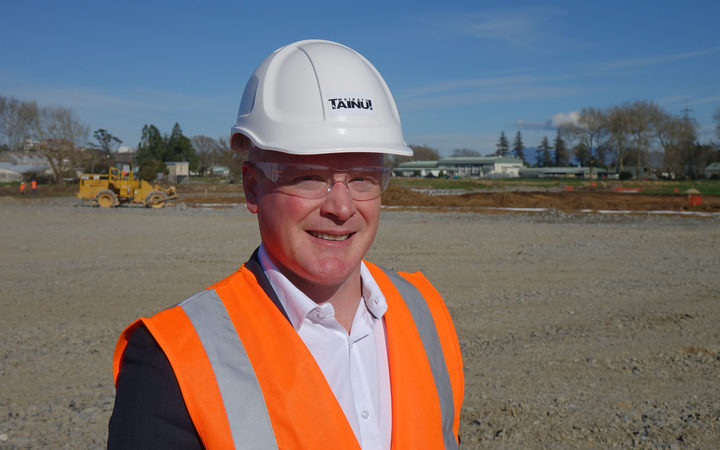 "And the master plan that has been developed by TGH, incorporating not only the inland rail terminal and inland port terminal but the freight precincts, they are key."

Mr Jones said the job now was to sign businesses up.

"We believe when customers see the value on the table that we have tested and we are confident in that they will get on board like we have."

Over the past 15 years, Tainui Group Holdings iwi has built an extensive portfolio of commercial and residential property and a range of investments including hotels, retail and transport interests.

Chair Rukumoana Schaafhausen of the tribe's executive committee, Te Arataura, said the Ruakura project was just one part of the vision for the iwi and the region. 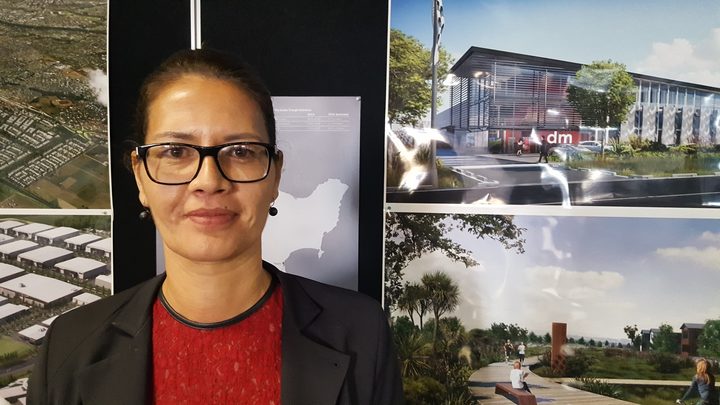 Rukumoana Schaafhausen, the chair of Te Arataura, which is the executive committee of the Waikato-Tainui iwi. Photo: RNZ / Andrew McRae

"The more that we link up - in terms of our expertise, our assets, our resources - to be a solution, the better off we all are," she said.

Hamilton City Council city growth manager Kelvyn Eglinton believed the scale and size of the inland port would eventually attract businesses not directly related to the project to the city.

"So we know that there will be ancillary businesses that follow the basis of the port and that largely will come out of Auckland, largely because the cost of land and congestion times and all those things that add costs to a business, where they can come through here and operate with a business of size and scale that previously didn't exist."

The first stage of the Ruakura inland port will cost $50 million and is expected to open for business in early 2019.