Revelations that Child Youth and Family failed to act despite warnings to save a child from an unsafe environment have prompted the Labour Party to call for an inquiry. 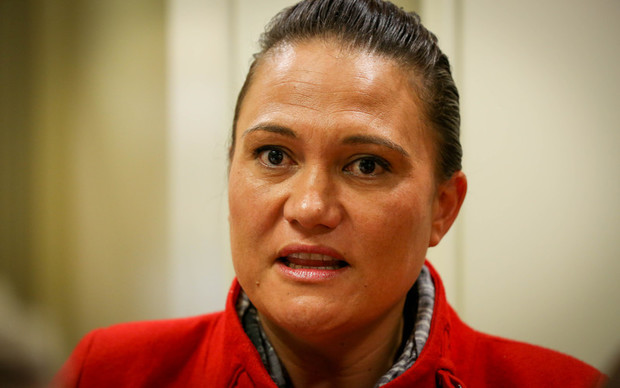 In November 2015, eight-month-old Isaiah Neil died after being left in a hot car for three hours, while his parents and maternal grandmother smoked synthetic cannabis and went to sleep.

On Friday in the Rotorua High Court, his grandmother, Donna Parangi, and mother, Lacey Te Whetu, were sentenced to three years jail.

Isaiah's father, Shane Christopher Neil, has been given the option of serving his sentence on home detention, if a suitable address can be found.

Other members of the baby boy's family have written to the Social Development Minister Anne Tolley saying they repeatedly warned the Ministry about the unsafe environment he was living in in the months before his death.

The family questioned why any one of the services involved with the family, including the then Child Youth and Family, did not act.

"There were a number of services involved with the family, why were alarm bells not sounded from any of these organisations? How are we going to stop our babies from dying if we are not getting the support from the relevant agencies?" the letter said.

A spokesperson for Mrs Tolley has confirmed she had received the letter.

"The Minister should be asking the Ministry a whole lot of questions around how this happened and digging deeper to ensure that she's got all of the detail...so measures can be put into place so that these kind of mistakes are not made again," she said.

The Ministry for Vulnerable Children, Oranga Tamariki earlier said Child, Youth and Family was involved with Isaiah at the time preceding his death.

Its Bay of Plenty regional manager, Tayelva Petley, said it had reviewed its involvement last year.

"The review identified a number of issues, including that Child, Youth and Family didn't act with the appropriate degree of urgency in assessing Isaiah's safety, especially as more information emerged over time. We have learnt from this and improved our monitoring of case activity on the site."

"Better practice on Child, Youth and Family's part may not have prevented Isaiah's death, but the social work practice could have been better."