The Ministry for Vulnerable Children says it could have acted faster in the case of a baby who was left in a hot car and died. 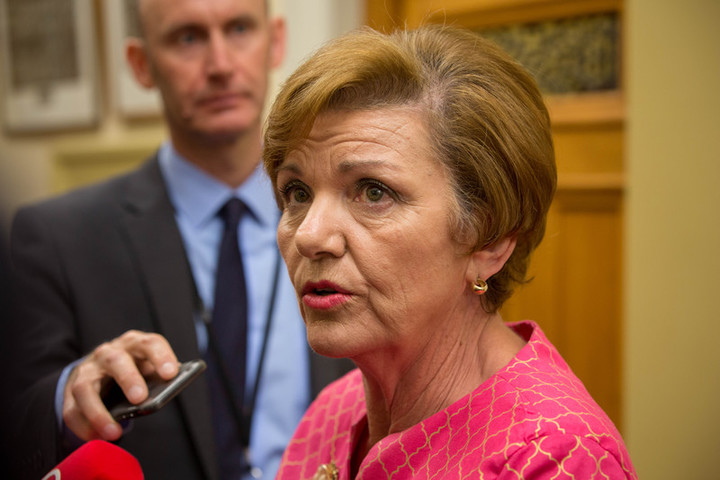 In November 2015, eight-month-old Isaiah Neil died while his parents and maternal grandmother smoked synthetic cannabis and went to sleep.

On Friday in the Rotorua High Court, his grandmother, Donna Parangi, and mother, Lacey Te Whetu, were sentenced to three years jail.

His father, Shane Christopher Neil, has been given the option of serving his sentence on home detention, if a suitable address can be found.

Other members of the baby boy's family have now written to Mrs Tolley, saying they had told social services, then Child Youth and Family, about the mother's drug use and raised concerns.

"Yet the children remained in the care of [Lacey Te Whetu]. We are in complete dismay at the inaction of relevant people; particularly Child Youth and Family social workers, considering the escalating concern and increased frequency of referrals from both sides of Isaiah's whanau which clearly identified the children as vulnerable."

The family questioned why any one of the services involved with the family did not act.

"There were a number of services involved with the family, why were alarm bells not sounded from any of these organisations? How are we going to stop our babies from dying if we are not getting the support from the relevant agencies?"

A spokesperson for Mrs Tolley confirmed she had received the letter.

The Ministry for Vulnerable Children, Oranga Tamariki said Child, Youth and Family was involved with Isaiah at the time preceding his death.

Its Bay of Plenty regional manager, Tayelva Petley, said it had reviewed its involvement last year.

"The review identified a number of issues, including that Child, Youth and Family didn't act with the appropriate degree of urgency in assessing Isaiah's safety, especially as more information emerged over time. We have learnt from this and improved our monitoring of case activity on the site."

"Better practice on Child, Youth and Family's part may not have prevented Isaiah's death, but the social work practice could have been better." 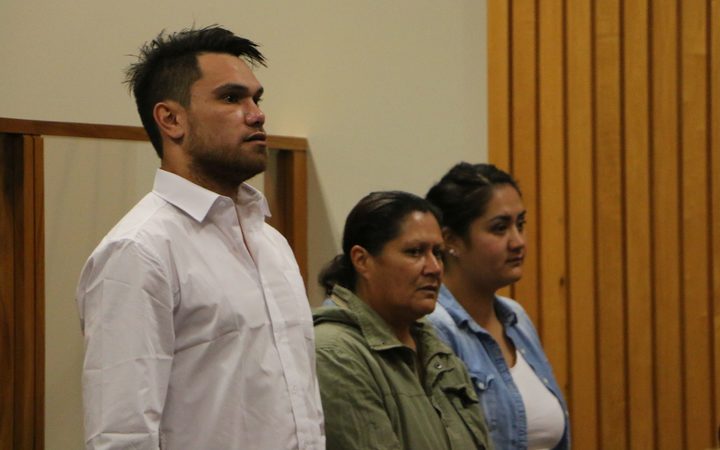 On 2 November 2015, Isaiah had been strapped into his car seat in the back of the family's dark blue station wagon while Parangi and Te Whetu drove the 40-minute round trip from their home in Ruatoki to Kawerau - to buy synthetic cannabis.

They got home to Ruatoki in the heat of the day.

During sentencing, Justice Lang said Parangi told her daughter to leave the sleeping baby in his car seat and the pair went inside to smoke the newly classified drug.

"By sending your daughter to have a rest, you acknowledged that you would take responsibility to care for Isaiah. When you elected to smoke synthetic cannabis, you must have known that this was going to have a significant detrimental effect on your ability to undertake that act."

It did, with Parangi soon falling asleep.

The temperature outside reached 22°C, but inside the car it soared to more than 40°C.

Isaiah was not checked for three hours until his father realised his son was not in the house and found him in the car, the court was told.

"It was clear that Isaiah was extremely ill at this point, he was limp, unresponsive and hot. Mr Neil brought him back into the address and showed him to Ms Te Whetu. She then put him into his cot and took no further action," the judge said.

The adults then went back to sleep. It wasn't until waking about 6.30pm that night that they discovered Isaiah was still unresponsive and called emergency services. The child was already dead of hypothermia and dehydration.

Justice Lang said it was not clear from the expert medical evidence whether Isaiah would have survived had his father called 111 after initially finding him in the car.

"Any death of a very young child is tragic. It is even more tragic when the death is completely needless and caused by repeated failures by parents and those trusted with his care. In the present case, there was no need for Isaiah to have died."

Justice Lang said Neil blamed himself for what happened. He gave both parents time off for their early guilty pleas and remorse.

The factor that persuaded the judge to consider home detention was it was unclear whether Isaiah was beyond help when Neil found him in the car. His sentencing was adjourned so a suitable address could be found.

Parangi will appeal her conviction but a bid for bail while she awaits her date in the Court of Appeal was unsuccessful.