Wellington City Council has been exonerated of wrongdoing after it paid to get Singapore Airlines to run a service between Wellington and Singapore via Canberra. 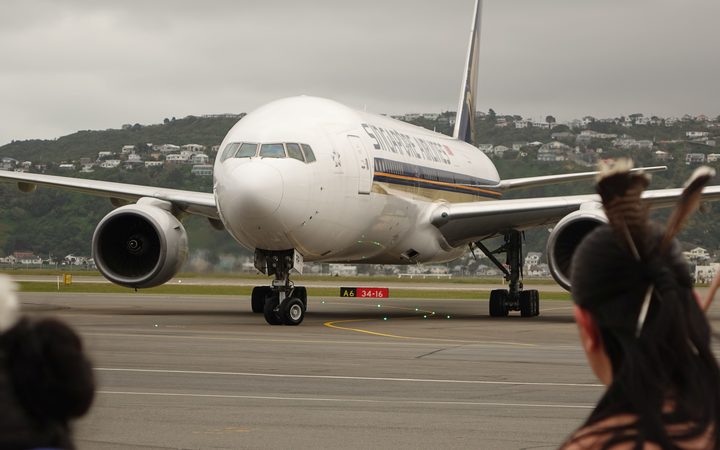 The Office of the Auditor-General announced the finding, and said the council was also cleared of breaching principles of transparency by doing the deal in secret.

The office investigated after media reports prompted several complaints from the public after the route began operating last September.

The report said that after speaking to the council and Wellington Regional Economic Development Agency (WREDA), which handled the council's money, the office would not be investigating further.

It is not unusual for airports or local authorities to provide marketing support or other incentives to encourage airlines to establish new routes, the report said.

It said Wellington council staff were satisfied about the expected economic benefits.

Council chief executive Kevin Lavery said at the time that councillors were kept away from the deal-making for reasons of commercial confidentiality.

The Office of the Auditor-General said it understood that, but invited the council to see whether any more information about the arrangement could be disclosed.

When the story first broke, the Dominion Post said the council was paying up to $800,000 a year to get the service started.

Mr Lavery agreed money had changed hands but would not confirm the amount.