Singapore Airlines has had "encouraging" demand for its new service from Wellington to Canberra and then Singapore, which will start in late-September, it says. 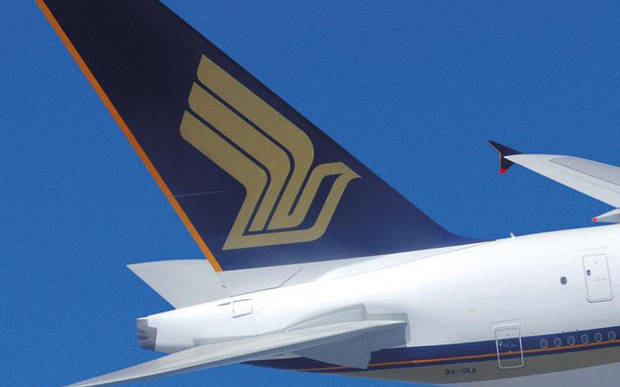 The airline's general manager in New Zealand Simon Turcotte said initial bookings had been strong with a good portion of the bookings out of Wellington for services to Singapore and beyond.

But he said the four-times a week service did not look as if it was taking passengers off existing Singapore Airlines flights to this country.

"If it had been a case of cannibalising the flights to Christchurch or Auckland the business case would not have been as strong, but the purpose of this flight is to capture incremental traffic both into and out of New Zealand."

Singapore Airlines has joined all the other major airlines currently serving New Zealand in not supporting the proposed 300 metre extension of Wellington's runway.

Mr Turcotte said the economics of the Wellington-Canberra-Singapore service stood up with the runway at its current length, and he would not speculate on what future services might be viable out of Wellington for the airline.