Singapore Airlines has announced a new direct flight between Wellington and Canberra. 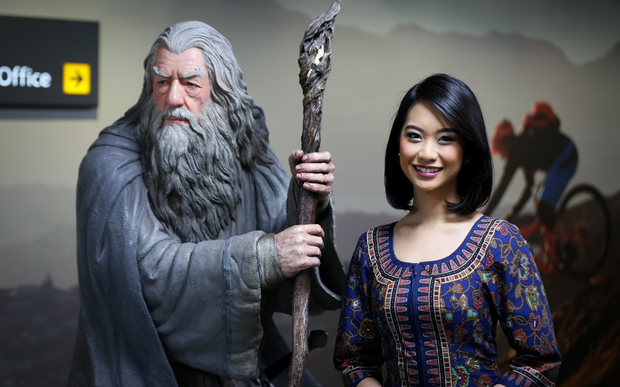 A Singapore Airlines representative poses for a photo next to a statue of Gandalf at Wellington Airport. Photo: RNZ / Alexander Robertson

Dubbed the Capital Express, the flights on a Boeing 777-200 begin in September and will operate four times a week.

But do intrepid travellers actually want to go to the Australian capital?

"Singapore Airlines will be the first airline to offer non-stop flights between Wellington and Canberra, and the first known trans-Tasman operator to service more than two cities in New Zealand," he said.

The new route also meant passengers would have the option to stay on the plane and go onwards to Singapore. 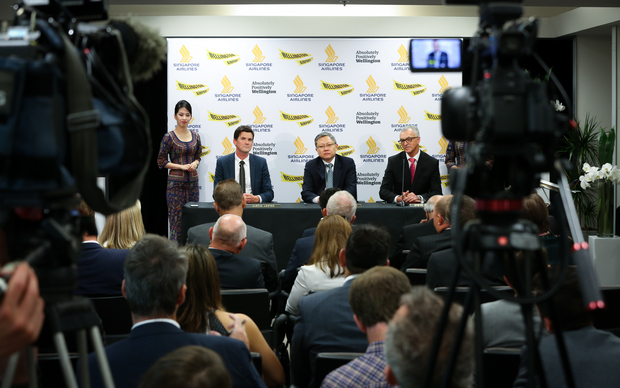 Transport Minister Simon Bridges said the new service would have significant benefits for the Wellington economy and the tourism sector.

"That's exciting for us politicians, maybe for the bureaucrats as well in terms of the convenience that it brings," Mr Bridges said.

"But I think actually just generally for business people, some 200 I think a day out of Wellington [are] wanting to get to Canberra [and] further into Asia."

Flights to Canberra might be good for political relationships and business but is the Australian capital an attractive destination for the common traveller? 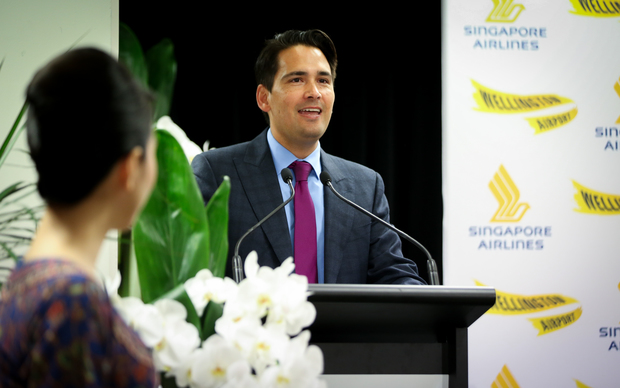 Wellington deputy mayor Justin Lester said he would like to visit Canberra.

"I haven't been to Canberra but I'd certainly like to check it out. I wouldn't have gone otherwise, to be honest, because it is a little bit out of the way, to be honest.

"It has in the past been expensive but now we've got that opportunity, so why would we want to dismiss that?

"What we have to remember as well is, for people from Canberra, now Wellington is a viable destination. We have to encourage that - we're talking about a population of about 500,000," he said. 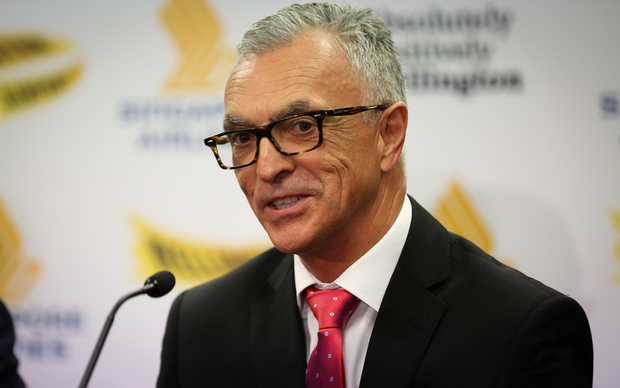 "I have been to Canberra, and as a tourist as well. I think we shouldn't undersell Canberra. Like Wellington, it has a great coffee and restaurant culture and some of the best museums in the world," he said.

"I think there's a lot to see in Canberra and it will be a great connection."

Mr Sanderson said Wellington Airport's runway extension plans were not a factor in getting Singapore Airlines on board with the capital to capital service.

Tickets go on sale from Monday with fares from $1808 from Wellington to Singapore return and $587 for the capital to capital return flight.