Analysis -Team USA may have had Airbus and Oracle, but Team New Zealand had the boffins from Halsey Street. 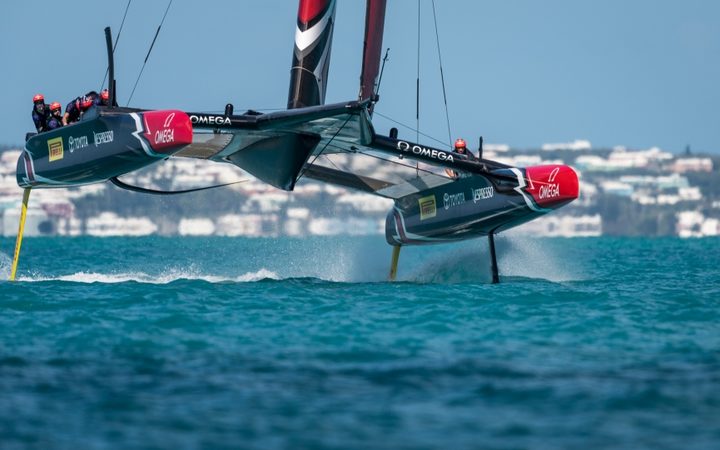 There's a perception the the America's Cup is just rich boys and their toys.

But this shouldn't overshadow the success of New Zealand's innovation and world-leading expertise - most of it made possible by offshore sponsors.

It's a story Team New Zealand is oddly loath to shout. Way before the sailing can start the team must essentially become one of the country's most high-tech design and manufacturing outfits.

This isn't boat design and tank testing any more, this is aerospace.

The America's Cup-class boats have a wingsail the size of a jumbo jet, and the teams have almost unlimited scope to pack in technology that will make it fly faster. The rudders and the all-important foils are the underwater part completing the aeronautical bookends.

Airbus - whose airliners you've undoubtedly flown in - has been part of the campaigns of Oracle Team USA and its partner outfit, Softbank Team Japan.

In a contest so much about aeronautical design, how could anyone beat them? That's something only the tech team from Team New Zealand's unprepossessing base in Auckland's Halsey Street know right now.

The design team's Kiwi ingenuity is augmented by its leader - a Briton, Dan Bernasconi - whose CV includes the McLaren motorsport empire. 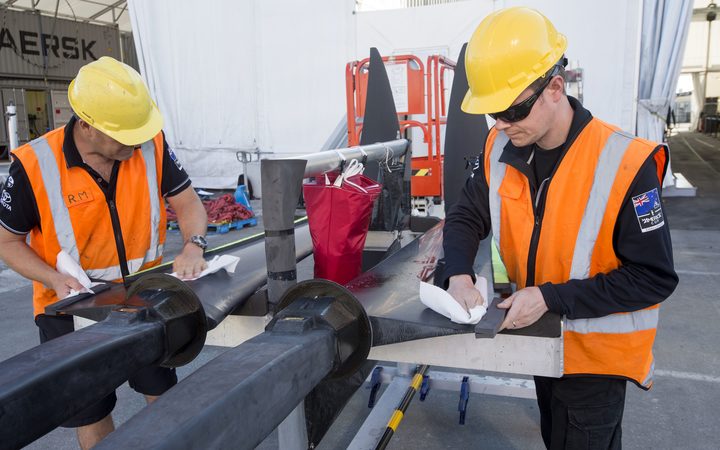 In the last America's Cup campaign, Team New Zealand designers backed by global tech company Dell had at their disposal the most powerful private sector computer system in the country.

It's reported to still be second only to Sir Peter Jackson's Weta studios in Wellington.

While most of the capital for R&D came from overseas, The Warehouse founder Sir Stephen Tindall is one of the team's biggest local individual backers.

He's also an investor in Rocket Lab, a New Zealand company that aims to roll out a low-cost satellite-carrying rocket that could make New Zealand the most prolific launcher of commercial rockets in the world. They aim to be able to make engine parts that can be produced within 24 hours using robotic 3D printers in Mangere.

At the launch of Team New Zealand's catamaran, Sir Stephen said some people from the sailing team's design crew were now working at Rocket Lab - a testament to the level of technology in "the boat". 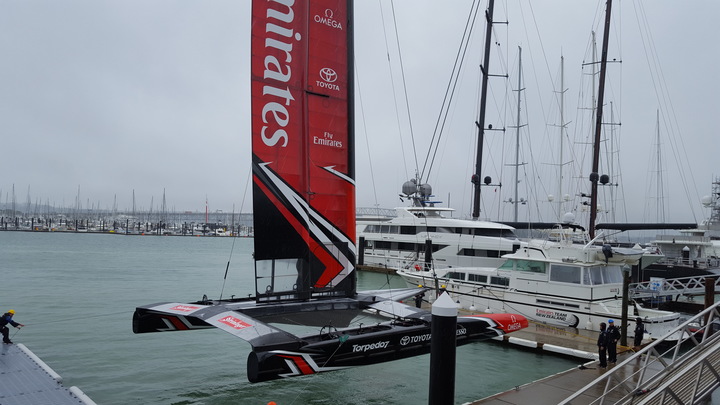 Much of the boat was built by Southern Spars in Avondale.

Cup competitors had much of their boat's core parts built here too. Core Builders Composites (CBC), which has built Oracle Team USA's boats since 2001 and took on the Japanese partner too for this tilt, moved to Warkworth seven years ago.

CBC also built the entire fleet of AC45 catamarans used in the America's Cup World Series, (the sailing competition used as heats for the Cup), a venture started by New Zealander Tim Smyth with Oracle's backing.

Two of Team USA's penalties in cup matches were for crossing the start line early, a problem helmsman Jimmy Spithill said was a software issue. That could be considered ironic for a team backed by Oracle, a global business software giant.

It was not a problem encountered by Team New Zealand's sailors. They've now proved that with a bit of backing, Kiwi know-how can outfly the aeronautical giants.