A new breeding aviary for the world's rarest wading bird is about to be built in the Mackenzie Basin near Twizel, the Conservation Minister says. 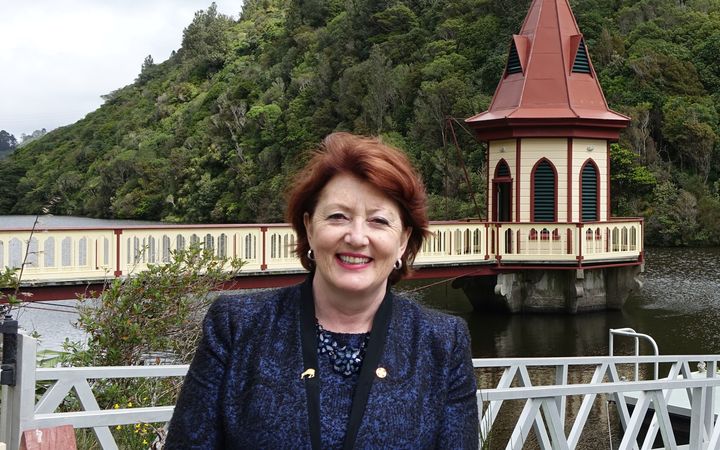 Maggie Barry said efforts to save the black stilt had made some gains, but they remained extremely vulnerable to predators.

The Department of Conservation had been working intensively hatching and rearing chicks for release, but a snow storm two years ago destroyed one aviary and seriously damaged another, she said.

Work on the rebuild was expected to begin in a few weeks and be completed by the end of November.