Four species of endangered birds in the Pacific are beginning to replenish, following considerable conservation efforts.

Birdlife International's Pacific Invasives Programme Manager said among those on the verge of extinction are the Sandpiper and Polynesian Ground-dove, or Tuturuturu. 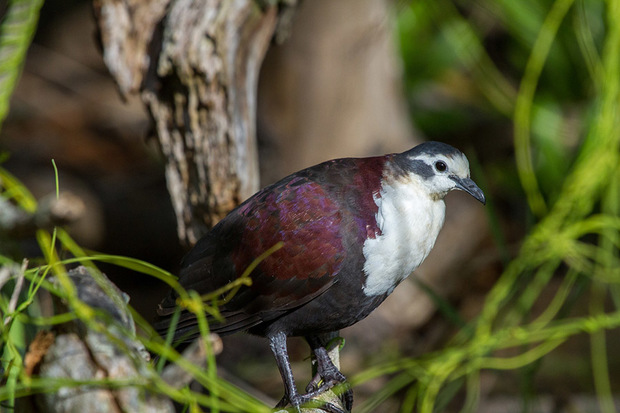 Steve Cranwell said bird numbers are rising after the Acteon and Gambier island atolls in French Polynesia were made predator free two years ago.

"It has since re-established on one of those that it was previously not present and increased in number on another so it is looking really promising," Mr Cranwell said.