Police are treating the death of a beloved grandmother in a house fire in Waikato as a homicide. 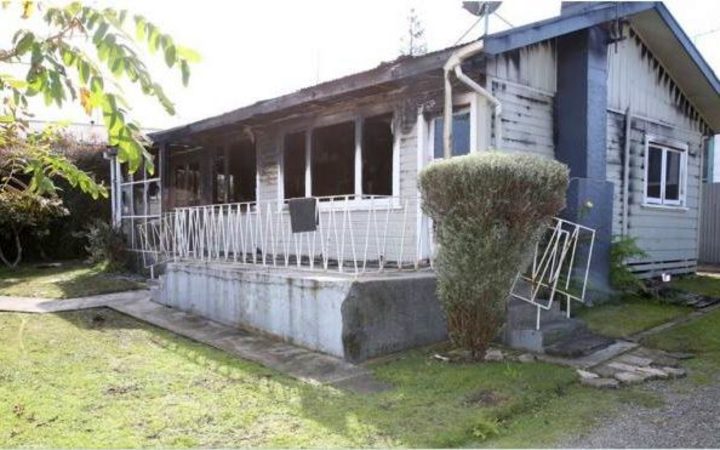 Tirau woman Roma Midwood died in the blaze in Little Street in the early hours of 1 May. 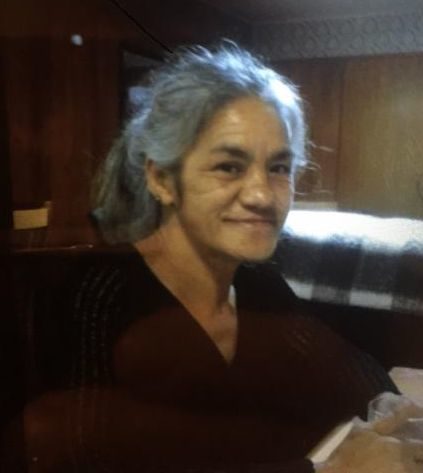 Police said today they believed the fire was deliberately lit.

They said the 58-year-old victim was a mother and grandmother who was loved by those who knew her, and her death has had a "devastating" impact on her family.

"We have various people in the area that heard those thumping noises, and we still are making inquiries into what that could have been. In terms of people seen in and around the property, it's early days, we have to establish exactly the movement of those people."

Mr Cranshaw said the police were unable to say whether Ms Midwood died of the fire or of other causes, but it was important that those responsible were held accountable.

He said someone in the community would know what occurred in the house and the circumstances that led to Ms Midwood's death.

Police want to hear from anybody who was out and about or travelling through Tirau in the early hours of 1 May.