It's only June, but 2017 is shaping up to be a particularly damaging year for extreme weather events, the Insurance Council of New Zealand says. 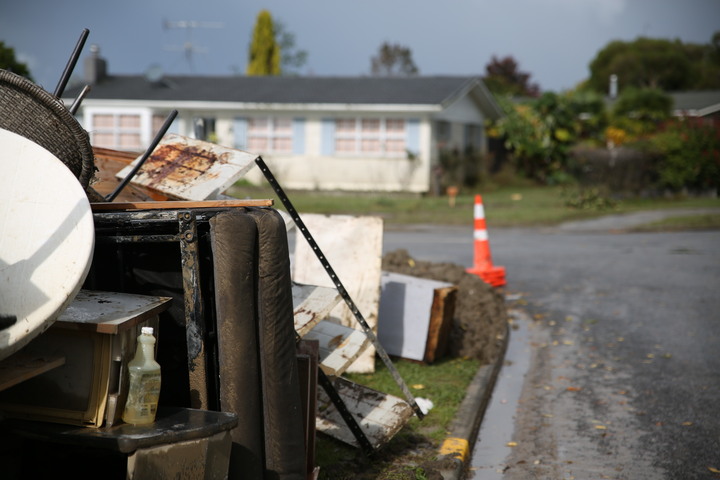 Insurance Council chief executive Tim Grafton said the biggest year of weather-related insurance losses in recent times was 2013, which cost $175 million, but this year had already added up to $135.5m so far.

"That was the year of the Wahine storm and $164m of that was the loss of the vessel itself.

"So we are well on track to have a very significant insured loss for extreme weather events this year and we are hardly though winter yet."

Mr Grafton said the Wahine figures were adjusted for inflation.

The council said the two cyclone tail-ends that hit New Zealand during April and caused the Bay of Plenty town of Edgecumbe to be evacuated would cost insurers more than $84m.

The first storm, Cyclone Debbie, passed over New Zealand between 3 and 7 April and cost insurers $66.4m.

He warned people on low incomes might find it hard to pay for insurance because of recent changes in the system.

House, contents and car insurance levies are expected to rise by about $40 a year to fund the new unified national fire and emergency services.

Another change has raised the levy for the Earthquake Commission.

"Major increases in taxes and levies on people who insure their homes could see low income households not able to protect themselves from disasters," Mr Grafton said.