International scientists hoping to better understand climate change have just returned from what is expected to be the largest research voyage in Antarctica this winter. 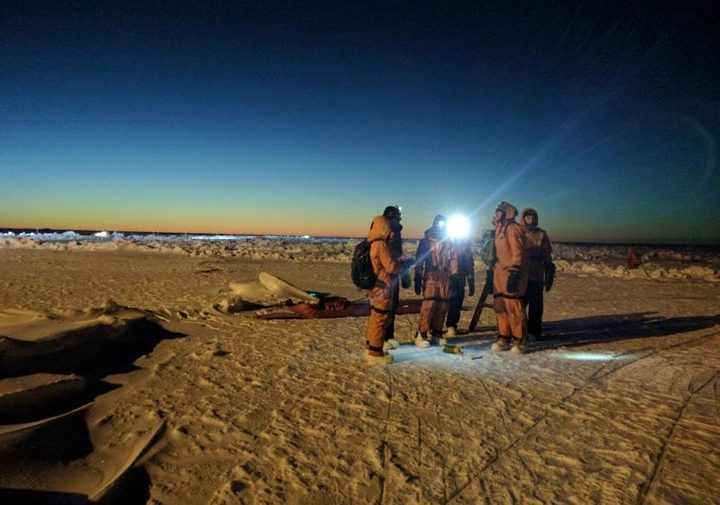 The US-led team has been looking into sea ice to better understand the impacts of climate change. Photo: Supplied

US icebreaker Nathaniel B Palmer arrived at Lyttelton Port this week after a 60-day journey, on which scientists worked without daylight and dealt with -50°C wind chills.

The expedition to the Ross Sea was led by the United States as part of its Antarctic Program, but some of the 40-strong research team were from Belgium, Australia and New Zealand.

The chief scientist on the voyage, Steven Ackley, said the research had to be done in winter so it could study the sea ice as it was forming, which is less understood.

"The main emphasis on this is to try and figure out how the sea ice is interacting with the ocean and climate interaction. 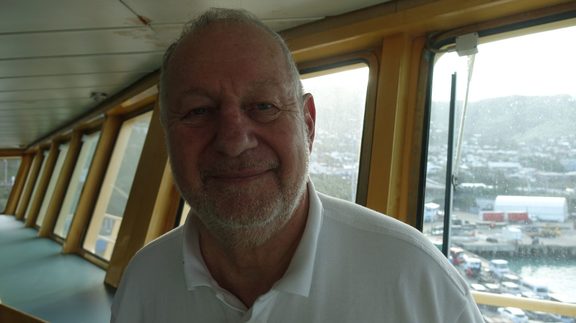 "A lot of work gets done in the Ross Sea area [in the summer] but we are always looking at the aftermath, I guess, of the sea ice formation and so we decided to mount this winter expedition to take a look at the processes as they are actually occurring."

Dr Ackley said by looking into the production of sea ice, it hoped to better understand the impacts of climate change.

He said the research included scientists analysing water and ice samples, while others mapped the ice using an Autonomous Underwater Vehicle, know as an AUV.

Ted Maksym, who led the AUV operation, said the underwater robot could provide much more information about the ice than satellite pictures.

"What we only see when we are looking from satellites generally is we just get this picture of how much ice there is in terms of its extent...

"So that was a lot of the motivation of doing this under-ice work to look at the thickness [or the ice,]" he said.

But Dr Maksym said it was nerve-racking work - as usually the vehicles were operated in open water, where they could be easily retrieved if they surfaced in the wrong place.

"Under the ice it is not so easy, if it surfaces under the ice, it is quite a lot of effort to try and recover it, so yeah, there is always some nervousness deploying it because you send it in the water and then it goes away... and you're waiting there for several hours hoping it will come back." 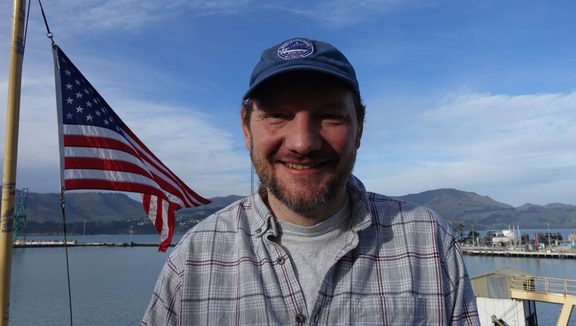 Chemical oceanographer Peter Sedwick said the hurricane force winds, pitch-black conditions and freezing temperatures of an Antarctic winter made some of the research, including taking water samples, difficult.

"We'd bring things up on deck and everything that was wet was suddenly frozen, so it was very challenging," he said.

Dr Sedwick said it was great to be in New Zealand, but the work was far from over.

He said the amount of data and samples gathered from the voyage would take several years to analyse. 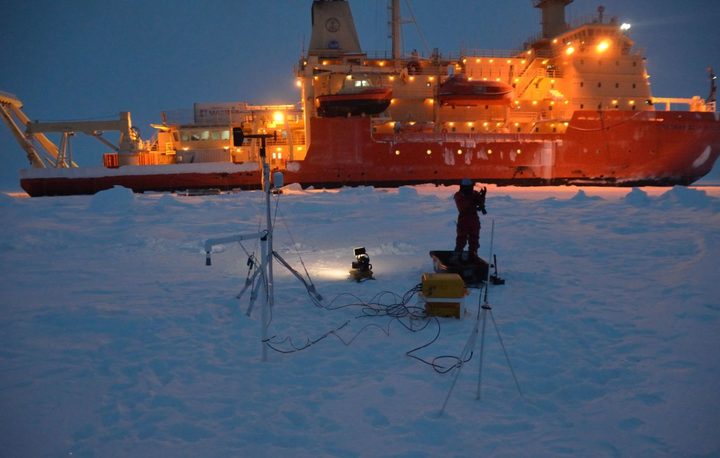 Nathaniel B Palmer can be seen in the background while researchers work during the expedition. Photo: Supplied