The government is in no rush to join Australia's demand that big online companies share encryption secrets with authorities. 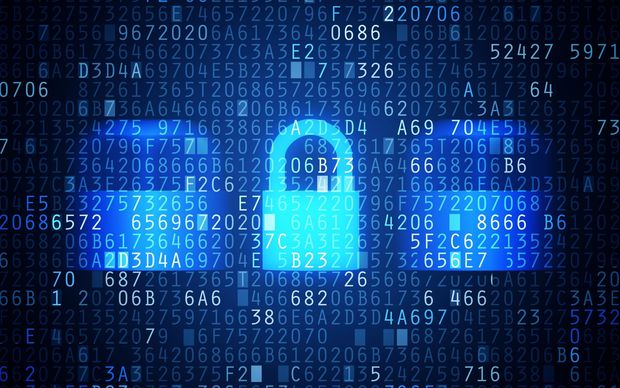 Australia will raise the issue at a Five Eyes spy network meeting in Canada at the end of this month, saying governments need more technological weapons to battle terrorism.

British Prime Minister Theresa May called for greater regulation of the internet after the latest terror attack in London, in which eight people were killed and dozens injured.

She said the internet had become a breeding ground for extremist ideology and that cyberspace needed to be controlled in order to prevent terrorist attacks.

He said the issue would be at the top of Australia's agenda when countries from the Five Eyes spying network meeting in Canada.

"The problem of ubiquitous encryption of communications and the responsibility of the private sector of the ISPs and the telcos and the device makers to be more proactive to afford the government more cooperation," he said.

Prime Minister Bill English said coded communications were an obstacle in the fight against terrorism but they were not the biggest problem.

"I think it's important to keep it in context though - the underlying threat from terrorism comes from radicalisation and the communications are just one tool for people who may want to wreak havoc - but look, if they raise it we'll consider it."

Mr English said there were two sides to the encryption debate.

"I think it's pretty well-rehearsed publicly that there's a trade-off here between people wanting privacy of their own communications on the one hand, and on the other hand it's a very useful tool for security services and police to catch bad people - and it's a pretty delicate balance."

Attorney General Chris Finlayson said he had never discussed encryption with New Zealand's spy agencies and would wait to see what happened at the Five Eyes meeting.

"But I'm not committing New Zealand to anything at the moment, which from my point of view is probably a very wise thing to do, because it would need to be the subject of a lot of discussion and we would have to make sure that everything we do is consistent with the rule of law."

Robert Ayson, a professor of Strategic Studies at Victoria University, said it was quite common for there to be calls for greater official powers in the wake of terrorist attacks.

But he said Five Eyes countries - the United States, Canada, Britain, Australia and New Zealand - would have to be careful.

"The UK and Australia have supported an open internet and have actually wanted to resist ideas from Russia and China about regulating the internet through treaty," Professor Ayson said.

"So they have to be very careful not to basically put themselves into a position where they and other partners are being seen to want to regulate the web too much."

InternetNZ chief executive Jordan Carter said most social media platforms already took a very proactive approach to detecting and shutting down illegal activity on their sites - but he could understand governments keeping the pressure on.

But he said tackling encryption raised other problems.

"And that's because encryption ... when it works has all sort of beneficial effects as well as some problems for national security issues.

"So if we want to live in a world where none of us can do online banking or share secure communications about business stuff or protect our intellectual property online because of the relatively narrow but important number of cases where we need to deal with terrorist problems, that's a tradeoff we wouldn't support making," Mr Carter said.

The Five Eyes meeting will take place in Ottawa at the end of the month.