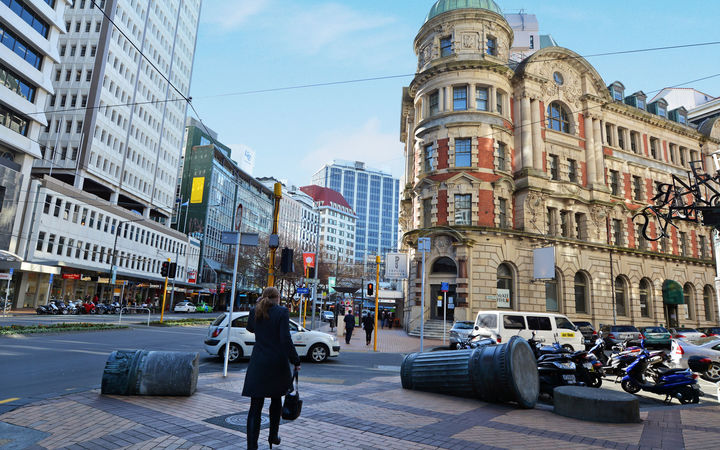 He said some developers were already retrofitting buildings to provide hotel space or student accommodation and the new plan would see that approach widened out to provide affordable rental housing.

Mr Lester said the plan benefited everyone in the housing market. 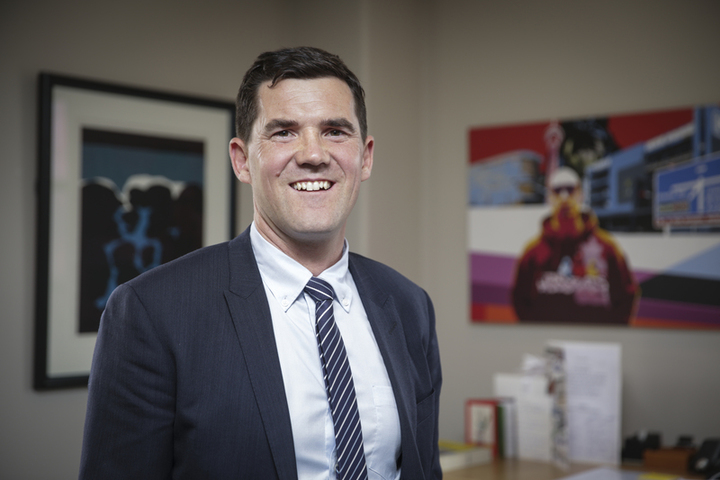 "We don't have to borrow. The building owners, the private housing provider would do that.

"They'd refurbish the spaces, they'd take on that risk of the construction but we'd provide them with a long-term lease and we can provide also access to subsidised rentals through the income-related rents by working with community housing providers."

Scott Figenshow, who heads Community Housing Aotearoa, said the plan was a fantastic step forward in remedying the lack of affordable homes in the capital.

"The role the council can play in both backing some building conversions - there may also need to be seismic upgrades.

"Allowing community housing providers to do tenancy management and actually operate the housing ... wrap all that up [and it] makes a really bankable proposition," Mr Figenshow said.

And he said a mixed tenure model for the new developments should prevent them becoming ghettos.

"Maybe [some people are] paying a market rent. Others might have purchased their unit, others might [be] under a shared ownership programme [and] own 60 percent of their unit.

"Someone else might be a social rental tenant assisted with income-related rent subsidy or accommodation supplement, so providing all that mix ... is what good neighbourhoods are about."

Wellington developer Alex Cassels said the inclusion of a 15-year lease to the council would encourage developers to get involved in the project.

"There's quite a bit of work to do and a bit of investment required in terms of actually making some of these buildings work, but a 15-year lease will attract people because the incentive would be there, the risk and reward would stack up."

Wellington Chamber of Commerce chief John Milford said the council's plan should not reduce the amount of office space available in the capital.

He said A-grade space would always be a premium for office rental, as would B-grade space, but there was plenty of other property which would be suitable for the new initiative.

Mr Lester said the council would be seeking proposals for the new housing model later in the year.

Plan should be 'cost neutral for ratepayers' - deputy mayor

Deputy mayor Paul Eagle, who leads the council's housing portfolio, said the plan was expected to pay for itself over the lifetime of the project.

And he said the new initiative should not increase the burden on ratepayers in the long-term.

"Costs will be dependent on the number of housing units we can get developed under the initiative. But it is expected that the housing provided will be cost neutral for ratepayers in the long-term, as building owners will pay for the refurbishment and tenants will pay for rents."