The annual rate of growth in house prices has dropped to below 10 percent, the slowest rate in two years. 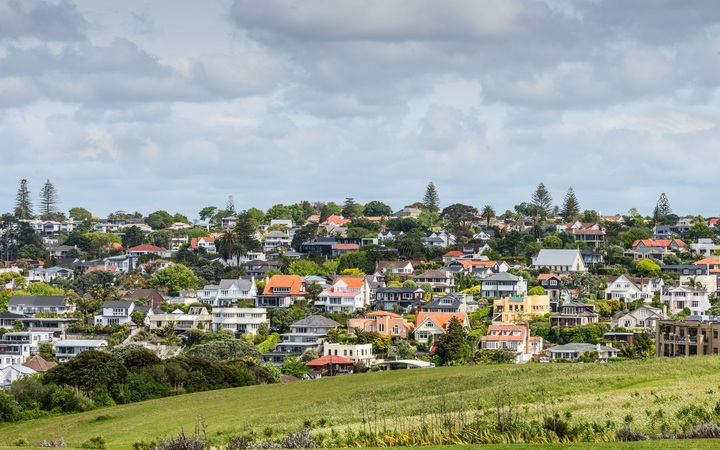 "Nationwide value growth continues to ease back due to lower demand in the housing market caused by the latest round of LVR (loan-to-value) restrictions and tougher lending criteria from the banks as we head into the winter period," QV National Spokesperson Andrea Rush said.

The nationwide average value stands at $634,018, which is 53 percent more than previous market peak in late 2007, the year before the global financial crisis.

"Sales volumes are lower than they were this time last year particularly in Auckland and it's possible market activity may now remain more subdued until after the election," Ms Rush said.

Price growth was stronger in Wellington and Dunedin, than in the other main centres, but was also beginning to inch back a little.

Auckland and Hamilton were seeing only slight price growth over the past three months, while values fell slightly in Christchurch.

Some of the strongest growth was in regional centres, including Rotorua, the Hawkes Bay, Whangarei, Northland, the Kaipara District, and Tasman, MacKenzie and Central Otago districts in the South Island.

Overall, the market was less frantic, Ms Rush said. There were fewer auctions, buyers were more choosy, and less desirable properties were sitting on the market longer.