The Christchurch City Council is considering taking on fast food outlets by offering more healthy options such as tap water and fruit from edible gardens. 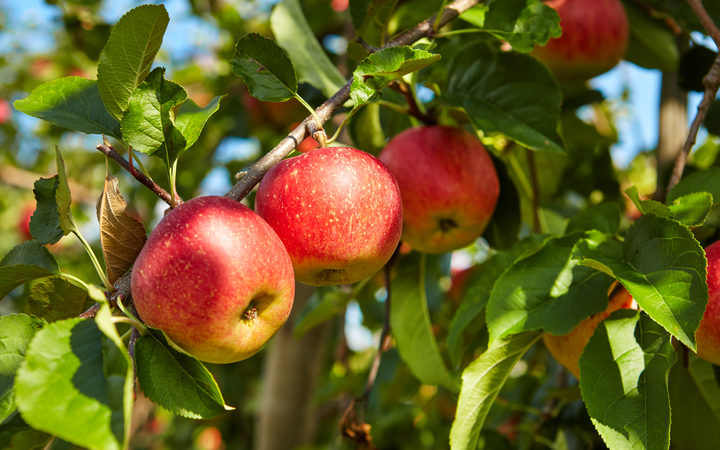 The Healthy Food Action Plan aims to create "an oasis of healthy options" in the city's "food deserts". Photo: 123RF

The steps are seen as a way to tackle what it is calling food deserts - places where it is difficult to find anything but junk food to eat.

The draft Healthy Food Action Plan talks about creating an oasis of healthy options in the city's food deserts as a way to combat the influence of fast food.

The proposal is a compromise solution, following calls from the community for a by-law to be used to prevent outlets selling junk food setting up near schools - something the council said it could not do.

Councillor Aaron Keown, an advocate of the plan, said the measures could be as simple as making land available for community groups to plant fruit trees and vegetables.

"Kids given the option will grab fruit off a tree, I think we all did it when we were younger, probably even got in trouble for it now and then. Well we're going to take the opposite approach and make sure those fruit trees are growing in a lot of neighbourhoods and people can steal fruit from the tree whenever they want."

The plan also looks at re-purposing the old tea-rooms at the Botanic Gardens - once the place to get a custard square and a pie - as a place where people could be taught how to grow their own food and how to cook it.

"A lot of people would have seen some of the work that [UK chef] Jamie Oliver's done when he's gone in to low-decile schools and taught the children about what they're eating and about food and it changes them dramatically.

"There were schools with hundreds of children and none of them obese. That's a clear example of what some good education and motivation can do in a community."

The plan has the backing of the principal of low-decile Linwood Avenue School, Blair Dravitski.

The joints across the road from his school were all too good at luring his students with $1 soft drinks or ice creams, he said.

"When they're so cheap too, it's not as if Mum and Dad are giving them $5 to go buy their lunch, a dollar is pocket money for a lot of our kids so they can buy it and Mum and Dad don't even know they're stopping in as they walk to school."

If free fruit was available from trees in the neighbourhood, he was sure his students would choose this option instead.

"It would be really exciting for the kids to be able to try some new stuff and even use them in cooking or other things... go home and help Mum make an apple crumble or help Mum make a jam or jelly."

The Canterbury Horticultural Society was standing by ready to help if the council adopted the plan.

The proposal will be voted on by the full council later this month.