The Health Minister has dismissed a call to ban schools selling chocolate bars to raise funds. 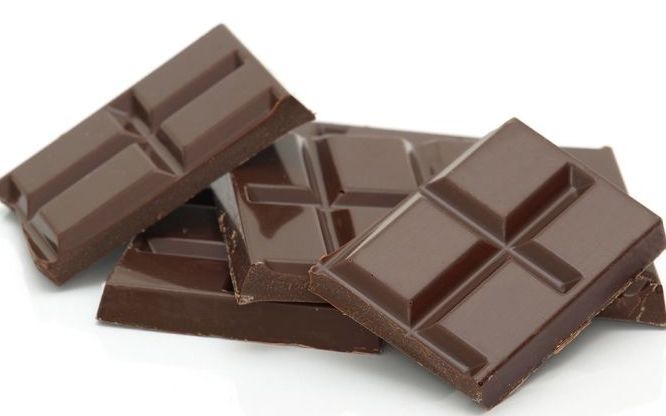 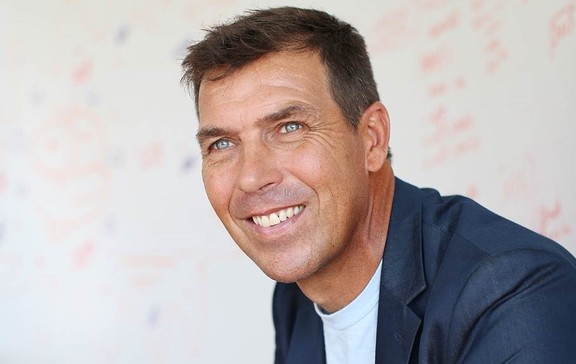 "The point is, [chocolate isn't] a food you can consume for your energy every day.

"In many New Zealand families the food that's where we've got to - the foods we should be eating just sometimes, and really enjoying, we eat a lot of the time."

Though a ban would not single-handedly fix child obesity, change needed to start somewhere, he said.

According to the Health Ministry, one child in nine is obese, and almost one in three is overweight.

"Selling chocolate...is totally going against what we're trying to do, which is to eat less sugar.

"I don't see it as an appropriate way to gain funds for schools, because we are trying to get that healthy nutrition message [across]."

But Health Minister Jonathan Coleman tweeted on Sunday he was in favour of chocolate box fundraisers.

I'm happy for schools to continue doing chocolate box fund raisers- I've sold plenty of them myself to help my kids' school.

And Secondary Principals' Association president Michael Williams, the head of Pakuranga College, said for many schools chocolate was the best way to raise much-needed funds.

"You can fundraise for the essential things you need - trips, camps.

"It becomes a very effective way of fundraising."

Prof Schofield agreed schools would try to raise money some way or another, but did not think the food industry should be involved in this way.

"If they want to give money, that's cool, give money. But you don't have to do it this way, because I think it's normalised it."