Some New Zealand companies have put in bids to stop Cadbury favourites such as Jaffas and Pineapple Lumps from being made overseas. 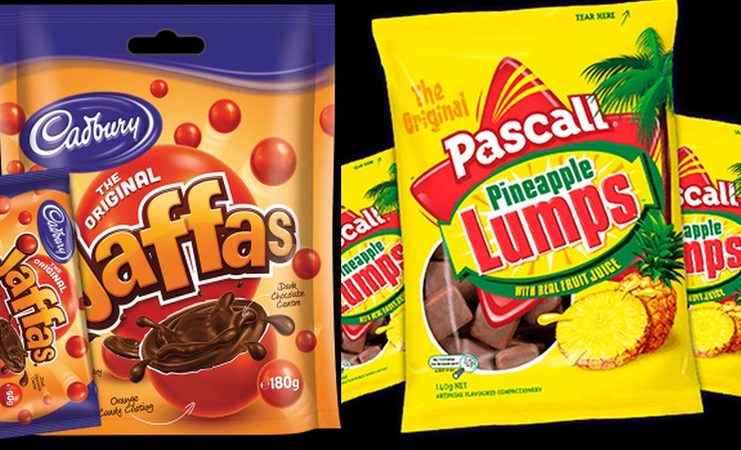 Jaffas and Pineapple Lumps are manufactured in Cadbury's Dunedin factory which is set to close. Photo: Cadbury / Pascall

The US-based owner of Cadbury's, Mondelez International, has announced it will close its factory in Dunedin in 2018.

The deadline passed this afternoon for formal expressions of interest from New Zealand companies to pick up the contract.

The company this evening confirmed it had received expressions of interest.

A spokesperson said it was reviewing those options and would give out more information and updates in the near future.

Oamaru's Rainbow Confectionary general manager Brent Baillie would not comment on whether his company was in talks with Mondelez.

At the time of the Cadbury's closure, he said they would consider taking up the contract and had the capability to manufacture the sweets.