The government is out of touch with how broken the mental health system is, according to an Auckland social worker. 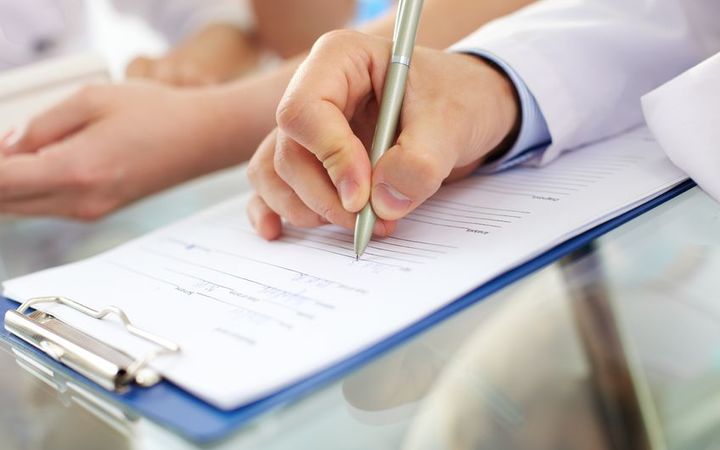 Social worker Andy Colwell said a scathing Auditor-General report on the system describes exactly what he deals with every day.

The report criticised district health boards for discharging acute patients without enough support, no follow-up plan and into unsuitable accommodation, such as caravan parks.

Other patients have been kept in units for years because they had nowhere to go and problems accessing rehabilitation and other services.

Mr Colwell said social workers, like him, were doing the best they could in difficult circumstances.

"People get discharged to places where it's incredibly inappropriate. Essentially we are working in a crisis situation, day after day."

Mr Colwell said the recommendations in the report would not make any difference to what was happening in mental health.

"What is needed is a significant increase in funding and an independent review. Only then will things improve."

"We are looking at a situation where there has been a 70 percent increase in demand in the last ten years - the funding has no way kept pace with that."

Labour leader Andrew Little agreed the system's funding does not match the demand.

"When you look at what it says about the number of re-admissions and the gap being between discharged and being re-admitted... clearly people are being discharged before they are ready.

"You cannot rule out that people will have died as a consequence."

Mr Little said that was what happened when there was a stretched and under-resourced health system.

But the Health Minister Jonathan Coleman said the auditor-general's audit was taken 14 months ago and there had been extensive work done since then.

He said the district health boards were well-funded and he would expect them to provide the right level of service for acute mental health patients.