A lucrative water consent attached to a former wool-scouring plant in Christchurch has been bought by a group of Chinese investors. 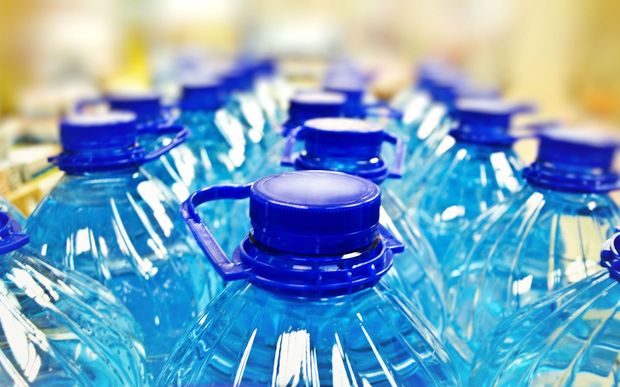 The consent, which allows for the extraction of more than 4.3 million litres of water a day, comes with the purchase of the Kaputone plant in Belfast by Cloud Ocean Water.

Cloud Ocean Water, which is registered to manufacture mineral water, is majority-owned by the China-based Ling Hai Group.

It's not clear if the company, which has been approached for comment, intends to bottle water on the site.

A New Zealand based director of Cloud Ocean Water Limited, Feng Liang, declined to comment to RNZ News about whether the company intended to use the consent to bottle and export water.

"Unfortunately, due to commercial sensitivity, I don't have any comments about the investment at this point," Mr Liang said.

The Canterbury Regional Council said the consent, which was transferred to Cloud Ocean Water earlier this month, did allow for bottling.

Councillor Rod Cullinane said it was concerning the water could be exported for profit - yet the company would face no charges for the consent, other than covering the council's monitoring costs.

The Kaputone Wool Scour was granted the water consent for its site on Station Road in 1997.

Mr Cullinane said it had little power to stop the water now being used for an entirely different purpose, because the consent had already been granted.

"In hindsight, any consents that are issued from now on would certainly need to anticipate the likelihood of there being a change of use or a possible transfer of the consent.

"So perhaps a review of how the consents are issued might well be in order," he said.

Mr Cullinane said he expected the regional council would discuss this particular case at its regular meeting tomorrow.

A 15,000-signature petition was presented to Parliament in March, calling for a temporary ban on bottled water exports until restrictions were put in place.