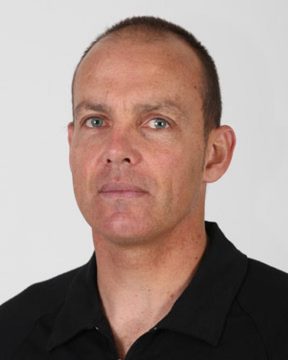 Being a "white, middle-class male" meant Rohan Lord had no future in the Labour Party, the former East Coast Bays candidate says.

Mr Lord withdrew from the race yesterday, after being placed 72 on the party list.

He told Morning Report he was very appreciative Labour considered him and he fully supported the party's platform and policy, but the message he got from his 72nd placement was that he was probably not for them.

"Wrapping it all up really, there's probably limited future prospects."

Mr Lord is a former Yachting New Zealand and London Olympics team manager and was chosen to contest the relatively safe blue seat, which outgoing National MP Murray McCully has held for 30 years.

Mr Lord said he thought the party wanted a cross-representation of all parts of the community and he didn't fit the bill.

"I think it's got to such a stage where if you're not within the establishment, and they want, rightly so, 50/50 women/male in the caucus, it would take such a long time to penetrate the upper levels of the party".

When asked if his status as a white middle-class male worked against him, he said "it could have been a factor".

Labour leader Andrew Little told Morning Report the party did want diversity and had worked hard to achieve it.

"I want a List... that is as reflective and representative as possible."

But, he said, there were plenty of white, middle class men in the party and there would continue to be.

He said Mr Lord was "respected and valued" but it was only his first run at Parliament.

He said the party had a lot of "really deeply talented people" but couldn't find a high place for everyone.