Staff at a South Island salmon farm have been left reeling after vandals cut one of its nets and released 6000 young salmon into the wild. 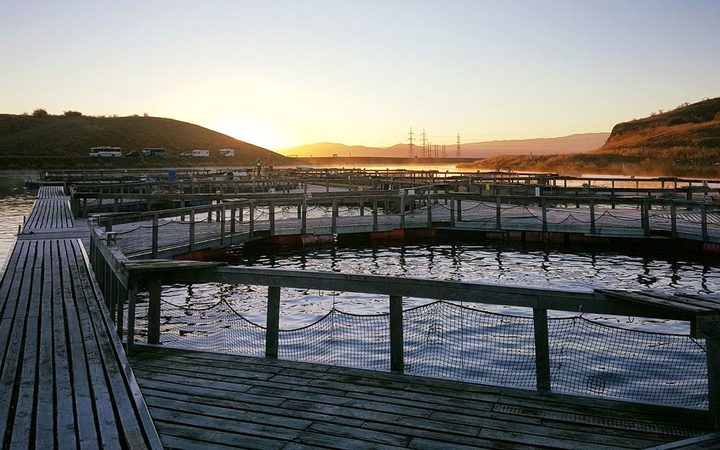 High Country Salmon, near Twizel, has lost about $150,000 in earnings after the 800g salmon were cut free on Friday night.

Manager John Jamieson said he got an urgent call on Saturday from his workers, saying that one of the the farm's topline nets had been cut.

"They'd cut three quarters of the ropes that hold this particular net up and what I found was a net that was totally submerged in the water."

Only 1000 of the 7000 young salmon initially contained in the net remained, he said. 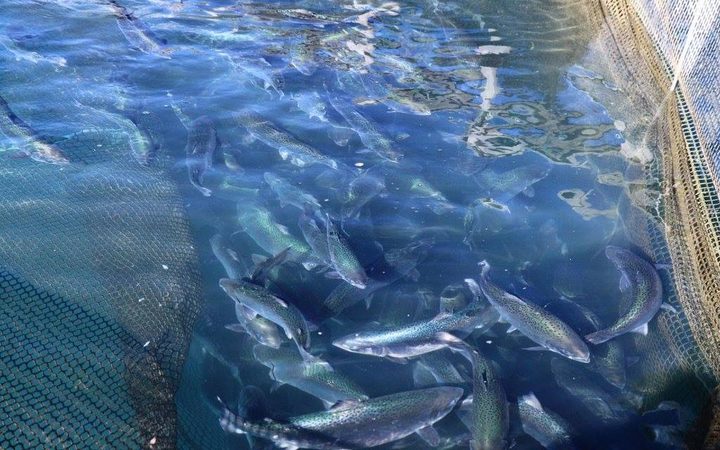 Police are investigating the incident, but Mr Jamieson said the farm's staff had no clue as to who did it.

"We've had conversations among ourselves, wondering and clutching at straws trying to work out who it could have been that had something against us as a business."

It was the first time he had heard of such a significant act of vandalism within the industry, he said.

The loss of trust hurt more than the financial loss, he said, and the farm had reviewed its open-gate policy.

"It's a shame because we've always been very proud of our farm and we think it's such a shame to put a gate up and have all those deterrents when we live in such an honest, nice, small community."

He said the fish were due for harvest next year and their release "raised a lot of questions" around whether they would survive.

"I am concerned that if it was someone thinking they were going to supplement the fishing in Twizel then I think they've potentially done the fishing a disservice.

"There's only so much feed available in the water stream and in the ecosystem there in the canals, and I wonder whether an influx of 6000 fish may influence that."

Surveillance cameras have since been installed and there are plans to fence off public access to the farm.