After months of protests, public appeals, and a legal battle, Phillipstown School closed its doors for the last time at the end of 2014 after 137 years of serving the local community. 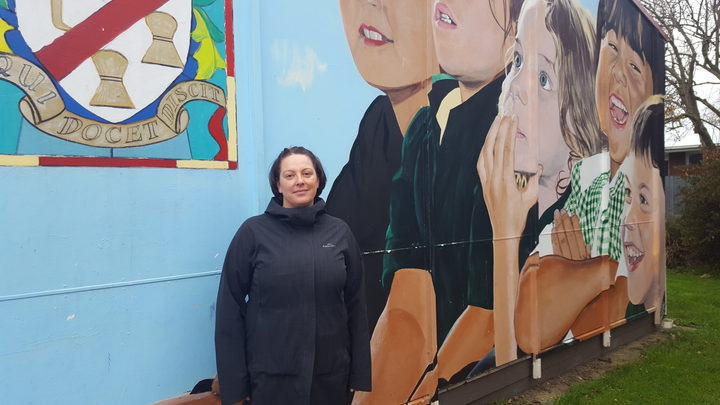 It was closed as part of the shake-up of Christchurch schools after the Canterbury earthquakes, with 20 schools shut down, and their pupils dispersed across the city.

Now some of those school sites are busy once again, with some even operating as schools again under a new identity.

The Phillipstown local community fought hard to save its school, and Phillipstown Community Hub co-ordinator Viviana Zanetti said its loss was still felt.

But the school site didn't stay unused for long, with the hub opening up on site a few months after the school shut its doors.

Ms Zanetti said the creation of the hub at least meant the site was still a gathering place for community.

"So the hub is still a bumping place for the community, for the residents, the mums ... but also all the other people attending the different activities, especially for people who are socially isolated, they can come for art classes or music."

Ms Zanetti said a recent example was a man who ninitially came for help with health issues, but spotted the art classes and turned out to be a very talented artist. She estimated that around 500 people made use of the hub each week.

Eight permanent groups were based at the site, including a pottery club, refugee services, and the Phillipstown Community Policing team.

Another 35 groups used the site for various activities, including art classes, a mothers' group, fitness classes, and a community garden. 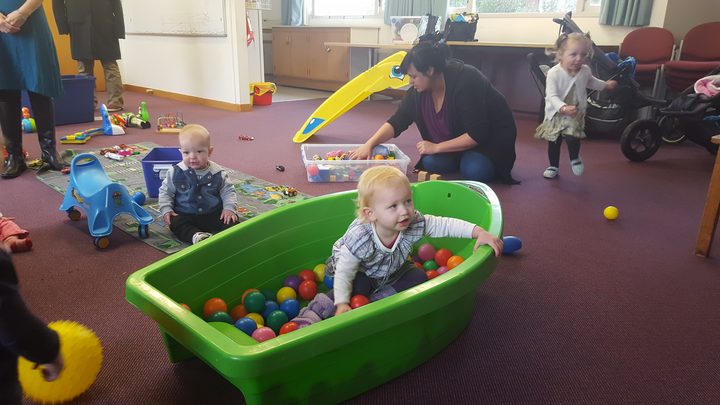 Uiga Bashford (one of the parents behind the Phillipstown Mums and Bubs sessions) organises the toys while Theodore Calvert, Marina Miles and Indiana get down to some serious playing. Photo: RNZ / Rachel Graham

At the moment the hub's future was uncertain. It operated on a month by month lease, but Ms Zanetti hoped they would get approval to stay permanently.

But sometimes we stop and think, is it worth putting the money into it when the place doesn't belong to us? We are working really hard to prove to the Ministry of Education that we, and the community deserve this place."

Ministry of Education head of education Kim Shannon said after a school closes the ministry often keeps the site and buildings until they are certain they are no longer needed for another educational purpose.

If the ministry decided the site was no longer needed, they could dispose of the property, with the process managed by Land Information New Zealand.

That involved offering the property to other government agencies, previous owners or iwi before it could be sold on the open market.

What's happening at the schools now?