A new proposal from British Prime Minister Teresa May could make it harder for New Zealanders to find skilled work in the United Kingdom.

Mrs May has announced a fee hike for employers who employ immigrants, less than a month out from the general election. 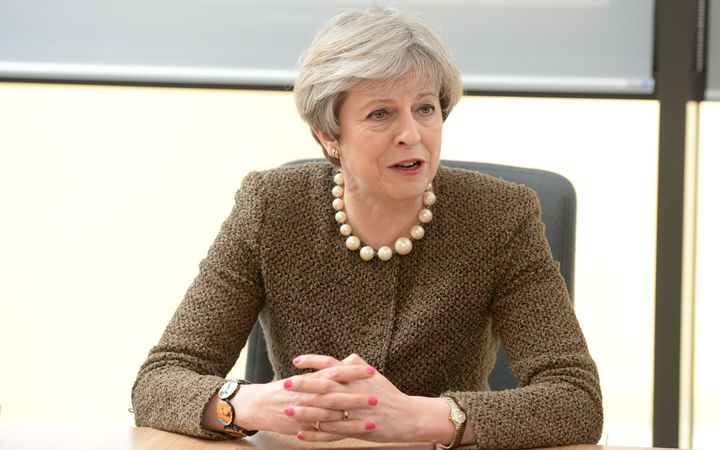 Theresa May has announced a fee hike for employers who hire immigrants. Photo: AFP

Currently, British companies have to pay a £1000 fee in order to employ a skilled migrant, which goes towards training British nationals.

But the ruling Conservative Party - the heavy favourite to retain power - has proposed to double that fee to £2000.

Prime Minister Bill English said New Zealand was powerless to contest the hike until after Brexit negotiations had concluded.

But the manager of New Zealand-based recruitment firm, International Working Holidays, Vicki Kenny, said the added expense could deter British employers from hiring New Zealanders in Britain on their OE.

"The whole big OE has become more and more difficult, and this will just add another layer to that - making it harder for them to find work when they're over there.

"Employers [could] think, 'well, I'm not going to pay an extra £2000 to hire someone who doesn't have a UK passport.' Whether that happens we'll have to wait and see."