New Zealanders planning to visit the United Kingdom for more than six months will now have to pay a £200 health surcharge. 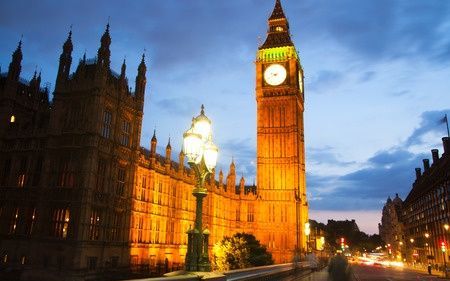 The British government announced yesterday it would extend its surcharge to New Zealanders and Australians, who were originally exempt when the fee was introduced last year.

The change will take effect from April 6 and will include New Zealanders who were already in the UK and applied to extend their stay, the British Home Office said.

Under a reciprocal agreement, New Zealanders had not previously had to pay to use the British National Health System.

British Immigration Minister James Brokenshire said it was only fair that Australians and New Zealanders contributed to the health service in the same way as other non-European Union nationals.

But New Zealand Prime Minister John Key said he was disappointed by the move.

"I would've thought charging Kiwis [£200] if they're over there for a bit longer ... is pretty cheap and not really in keeping with the history of the two countries."

The change was another example of New Zealanders' rights in the UK being chipped away, Mr Key said.