A young man has died in Wellington Hospital, after a head injury from playing rugby at the weekend put him in a coma. 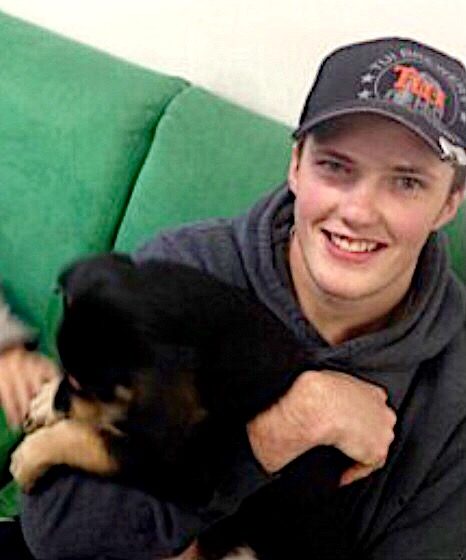 Daniel Baldwin, who was 19, had been in a coma following an accident at Ngāti Toa Domain on Saturday.

A statement from his family said he died last night.

His father, Len, said the family were remembering the larger-than-life young man, who had a strong moral compass and embraced life in everything he did.

The family said they appreciated all the love, care and support they had received in the last week.

They said he was an active sportsman who had planned to become a police dog handler.

Wellington Rugby previously said Mr Baldwin's teammates noticed he was displaying worrying symptoms and paramedics at the game attended to him. His condition deteriorated after he left the field.

He was taken to Wellington hospital and had been in a critical condition since then. He had brain surgery on Saturday night, Wellington Rugby' statement said.

His family said he was doing what he loved, and what happened was simply an accident.