World Rugby is considering experimental change to tackle laws following the results of a wide-ranging investigation into head injuries.

Rugby has been at the forefront of recent research into head injuries and concussion and a detailed study of more than 600 incidents revealed that 72 percent of the injuries were suffered in a tackle situation.

In 76 percent of those injuries it was the tackler not the ball carrier who was injured. 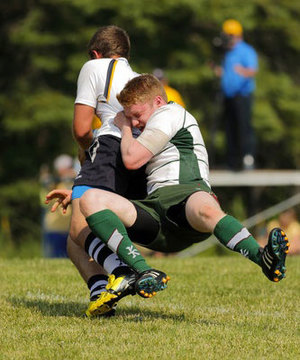 The tackler rather than the ball carrier generally suffers injury. Photo: 123rf

"We looked at about 15 variables in the tackle, what causes the injuries, and one interesting one we found was that if people are bent at the waist, the ball carrier, you get fewer head injuries," said Martin Rafferty, World Rugby's chief medical officer.

"So we asked the experts 'how can we get players to bend at the waist in the game?' and they've come up with some recommendations."

New Zealand rugby's senior scientist Ken Quarrie is involved in a project studying 470,000 rugby injury insurance claims in the country over the last 10 years from age five to 40 and said he was seeing very different patterns of injury as players went up through the ages. 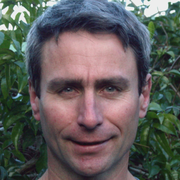 "I'd like to see a trial at junior levels - already it's (tackling) below the chest up to 12-year-olds in New Zealand and I don't think it would be a major change to bring that down to the waist," he said.

Rafferty added: "We have to be sure that if we do make changes that improve the situation with head injuries, we are not causing another problem."

A World Rugby spokesman said the recommendations were being discussed this week.

Typically any changes to the game's many and complex laws are trialled in a minor competition.

"Change sometimes only comes when players stand up and demand it," said international players' union member Josh Blackie, who was part of a panel discussion of player welfare at the World Rugby Conference. 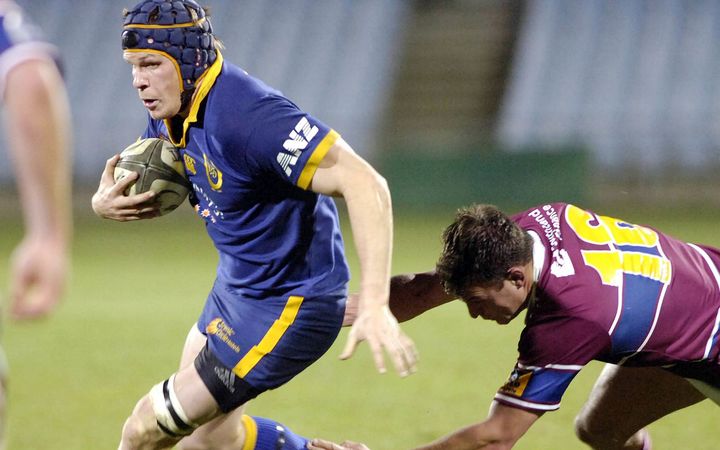 "The awareness and concern of players has increased in the last five years or so and the management of concussion changes have been welcomed."

It has not always been a smooth path, however, with many in the game wary of the changes that include the concussion protocol that forces players off the pitch for a mandatory 10 minute check of their symptoms.

"When we started to introduce these welfare changes around 15 years ago we faced significant resistance, there was a fear that we were trying to make players soft," said Quarrie.

"There was this ethos of putting your body on the line and it was a first XV mentality that you didn't go off and let your mates down.

"Once it moved to become more of a squad game, with 23 players and injury replacements, it was no longer seen as heroic to carry on when injured, but selfish, because you were pulling the team's performance down.

"So once the message became one more of performance rather than injury-prevention and it was embraced and now the coaches are driving the programme."