Provocative cartoons published by Fairfax Media did not breach the Human Rights Act, a tribunal has found. 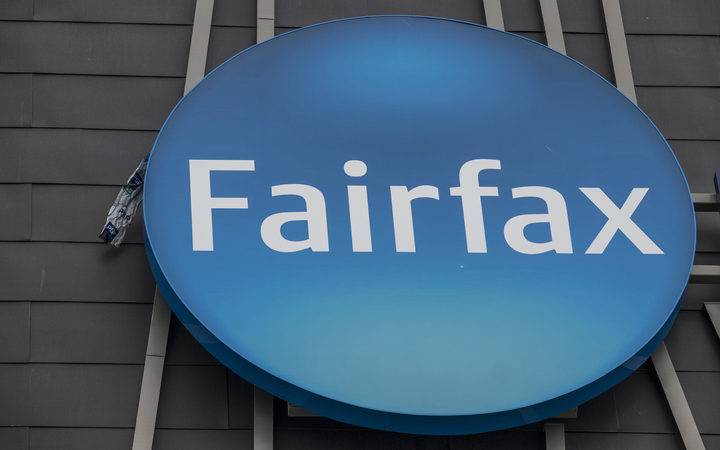 Labour MP Louisa Wall took the publisher and its papers, The Press and the Marlborough Express, to the Human Rights Tribunal over two cartoons that it published in 2013 about the government's breakfast in schools programme.

Ms Wall argued they were insulting and ignorant towards Māori and Pacific peoples.

However, the tribunal ruled that the cartoons were lawful, as they were unlikely to "cause hostility against or bring into contempt" Māori and Pasifika.

Fairfax South Island editor-in-chief Joanna Norris said she was pleased with the outcome and it was a fair decision.

"The tribunal was asked to determine whether the cartoon should be restricted by law, and it was rightly found that while they could be deemed as offensive or insulting to some people, they in fact were not unlawful. And that's a really important win for freedom of expression."

Ms Wall said she was disappointed that the context discussed in the decision was about child poverty and not the stereotyping of Māori and Pacific peoples as welfare bludgers who were preoccupied with smoking, drinking and gambling.

She said it was that depiction that was at the heart of her complaint.

"I do not agree with that interpretation of section 61 of the Human Rights Act," she said.

"And am particularly concerned at the assertion that an objective assessment of whether the cartoons were likely to bring a group of people into contempt is one that can only be made by a person who is not Māori or Pacific."