The government's plan to make New Zealand's rivers more swimmable is not tougher than the standards it is set to replace, according to an official report. 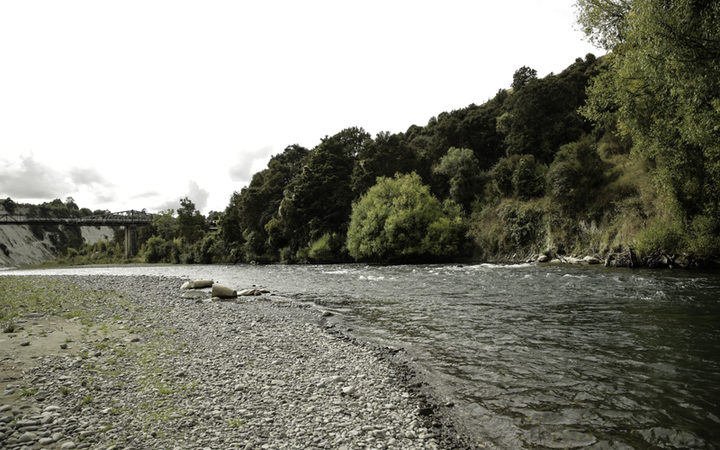 Submissions on that part of the plan have now been extended for scientists and re-opened to the public.

The new report, conducted by NIWA, confirms that the Clean Water Package released in February has a less stringent minimum acceptable state for swimmable waters than the 2014 National Policy Statement (NPS) that it is set to replace.

RNZ News revealed last week that a group of freshwater scientists had been given extra time to submit on the proposal to make 90 percent of the country's waterways swimmable by 2040.

The scientists were given the extra time because the government had failed to provide evidence that the new standards were tougher.

Critics have claimed the new standards changed the goalposts and weakened the definition of what constituted a swimmable water body.

The government has denied this, saying the standards had been made tougher, and aligned more closely with US and EU guidelines.

But the report compiled by NIWA - which was released to scientists today - showed that the new gradings of E coli in waterways were weaker than the 2014 National Policy Statement and the US guidelines, although they were tougher than the EU guidelines.

"Clean Water allows exceedance of 540 E. coli per 100 millilitres for up to 20 percent of the time whereas the NPS allows only 5 percent exceedance.

"Clean Water has, for its highest grading, requirements that appear less stringent than those in [the] NPS - the Clean Water Blue grade [the highest standard] allows 5 percent exceedance of 540 E. coli per 100 millilitres whereas the NPS A band [the highest standard] allows a 5 percent exceedance of only 260 E. coli per 100 millilitres," the report said

The NIWA scientists ran the data of E coli concentrations from 792 river sites against the old NPS standards, the new proposed clean water standards, and US and EU standards to compare how many of the sites would be considered swimmable:

The new package did introduce an annual median concentration of E coli in a waterway - a level of 130 per 100 millilitres - which the report said was more restrictive than the current national bottom line, which was set at boating and wading.

The NIWA report said there was "considerable confusion and public debate about what the swimmable rivers component related to E. coli actually mean" when the clean water package was released.

Massey University freshwater ecologist Mike Joy said the report confirmed what he and numerous scientists had been saying all along.

"The new standards are actually weaker than the old standards," he said.

"It was just a little bit of trickery on the part of the minister to try and convince people that it was being tougher, when it was actually weakening limits."

Environment Minister Nick Smith did not agree the standards were weaker.

"The old National Policy Statement said the only thing that regional councils were required to do was to have a wadeable standard, and that provided for an E Coli [level] of 1000 per 100 millilitres, when actually the swimmable standard requires a minimum mean of 130 - and obviously 130 is a whole lot tighter than 1000."

One of the authors of the NIWA report, Graham McBride, said there was no question that the swimmability standard was weaker.

"There's no question about that. In terms of comparing it to the National Policy Statement of 2014 and what we've got now, the national bottom line is a bit lower than for the proposal in the swimmability standard."

But Mr McBride reiterated that came with the proviso that the median would be restricted to less than 130 E Coli per 100 millilitres - and that was the point at which the health risk ceased to exist.