The government will give scientists extra time to respond to its proposed 'swimmability' standards after it failed to provide them with evidence that the new standards will be tougher. 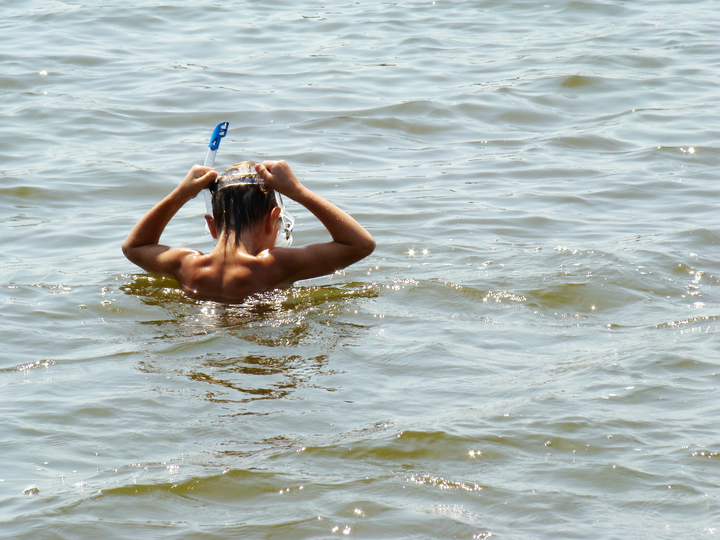 Freshwater scientists have been given a three-week extension to the submission deadline to enable them to consider the statistical comparison of the various guidelines. Photo: 123RF

However, the public has not been given the same opportunity, with the extension on the clean water plan to make 90 percent of the country's waterways swimmable by 2040 closing last week.

When the government's Clean Water Package to improve the management of the country's freshwater was announced in February there was confusion about the new E coli standards, which determined the swimmable grading of a waterway.

Many criticised the plan, saying the government had weakened the definition of what constituted a swimmable water body.

However, the government denied this, saying the standards had been made tougher, and aligned more closely with US and EU guidelines.

The New Zealand Freshwater Sciences Society subsequently requested the government provide evidence of this by comparing how many of New Zealand's rivers would meet the old standards for making waterways swimmable, the new standards, and the US and EU standards.

Environment Minister Nick Smith made a commitment that the data would be analysed and the comparisons would be provided before the submission deadline.

However, last week after RNZ ran a story saying the comparisons had not been provided, the scientists were contacted to say that the data would not be available before the deadline due to unforeseen delays.

As a result, freshwater scientists have been given a three-week extension to enable them to consider the statistical comparison of the various guidelines, which is due to be released this week.

In an email sent by the Ministry for the Environment to a group of scientists last week and obtained by RNZ, it says the extension only applies to scientists who are relying on the government report to make a submission.

The information will test the ministry's claims that the new standards will provide greater protection for the public from gastro-intestinal infection when using waterways for recreation.