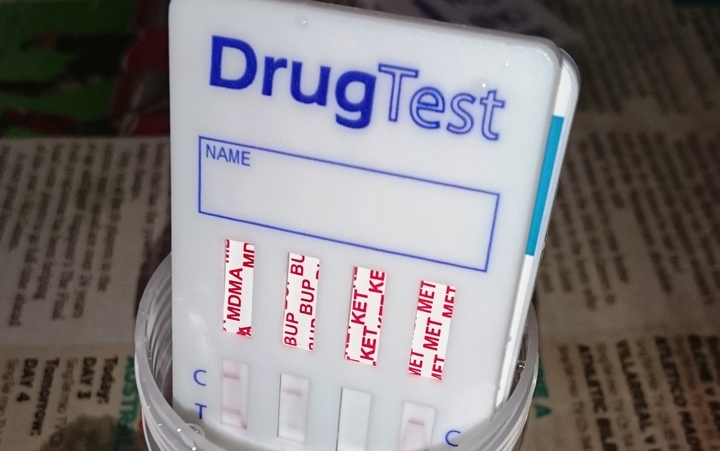 The Ministry of Social Development said the number of failed tests included cases where beneficiaries didn't turn up to be tested.

It said only 54 sanctions were applied to peoples' benefits for failing the test.

Over the previous three years, nearly 95,000 beneficiaries were drug tested - and only 450 failed or didn't turn up.