Lower Hutt's water supply will probably require permanent chlorination, as officials struggle to find out how the aquifer has become contaminated. 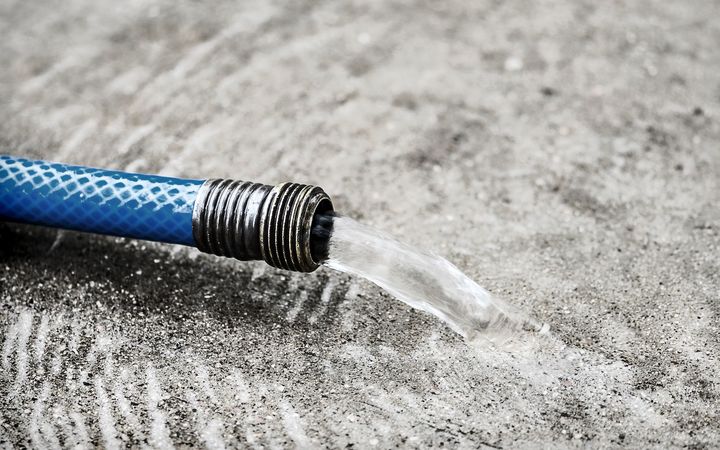 "It's fair to say that based on our current knowledge, the permanent treatment at [the] Waterloo treatment plant is looking likely. We are progressing investigations on that basis," he said.

The treatment options, which would likely include ultraviolet light and chlorine, would be investigated over the next 6-12 months and would be a multi-million dollar investment, Mr Kinvig said.

The bacteria has been gradually increasing since last year's earthquake, he said, and it could take years to find out where the contamination is coming from.

The regional council's chair Chris Laidlaw said it was "potentially a quite serious problem".

"We have an aquifer that has something going on in it, we're not entirely sure why the bacteria levels have risen and we have to find out if we can," he said.

It could even be that cracked waste or stormwater pipes were causing the contamination, said Mr Laidlaw.

Councillor Barbara Lamason, who represents the Lower Hutt ward, said "there has been a lot of pushback because chlorine's been added".

She said people came from all over to get unchlorinated and unfluoridated water from the taps in Dowse Square and Petone, so the council would need to let people know whether the chlorination would be permanent.