A minister's remark that the intensification of dairy farming can't go on is decades too late, says ecologist Mike Joy. 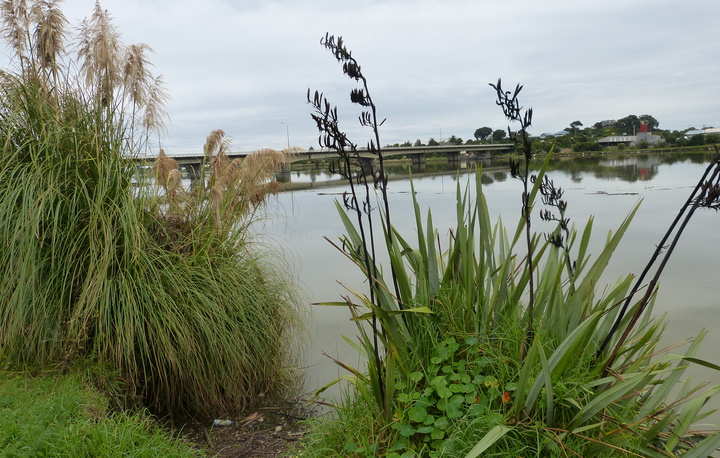 Primary Industries Minister Nathan Guy said there was a limit to how many dairy cows New Zealand could handle and the industry's future would rely on increasing the value rather than the volume of exports.

A landmark report from the Ministry of the Environment, released yesterday, highlighted 69 percent increase in dairy cattle numbers between 1994 and 2015.

The report found freshwater biodiversity was declining and 72 percent of native fish were threatened or at risk of extinction - as were about a third of freshwater plants and invertebrates.

Nutrients from rural and urban waterways were a growing problem and the report showed nitrogen was getting worse in more than half the country's monitored rivers. 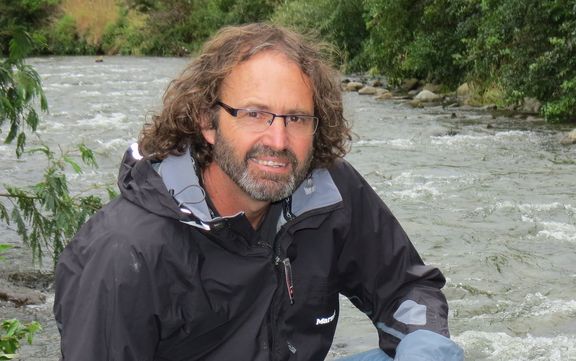 Freshwater ecologist Mike Joy said he had been calling for an end to dairy intensification for more than two decades.

He said some farmers were trying to reduce the harm, but more cows were still being put on the land, increasing the amount of nitrogen and fertiliser.

"Farmers making little incremental changes are great. But if you've got intensification happening ... then the net result is things get worse."

Dr Joy said a $400 million fund used for irrigation which only intensifies dairying would be better spent on riparian planting and other mitigation measures.

"By using that money to actually lessen the number of cows, and lessen the impact, we will be better off in the end."

Irrigation New Zealand chief executive Andrew Curtis said the call for a stop on irrigation was over the top.

"Irrigation is vital to New Zealand. It underpins many of our rural provincial economies.

"Places like Marlborough don't exist without irrigation where the grape growing takes place. Places like Central Otago and Canterbury are much the same."

He acknowledged there were areas where the limits had been pushed, but said things were improving.

Mr Guy said agriculture did harm the environment, but amid the debates about water quality people were not talking about the good work farmers were trying to do.

"Farmers are working to improve their environmental standards, having voluntarily added about 26,000 kilometres of fencing over the past decade to exclude dairy cattle from waterways."

Federated Farmers' environment spokesperson Chris Allen said technology was revolutionising the way farmers could measure harm, such as nitrate levels in the water.

Information like that meant farmers could find out what impact they were having.

"We've got dairying expanding into high country basins in the Waimakariri and in the Mackenzie. That's no place for dairying.

"But under the government's weak national policy statement on fresh water there's no real measure to see those cow numbers and cow expansion controlled."

Ms Sage said there should be a charge on the commercial use of irrigation, because free water had made it easier for the dairy industry to expand.