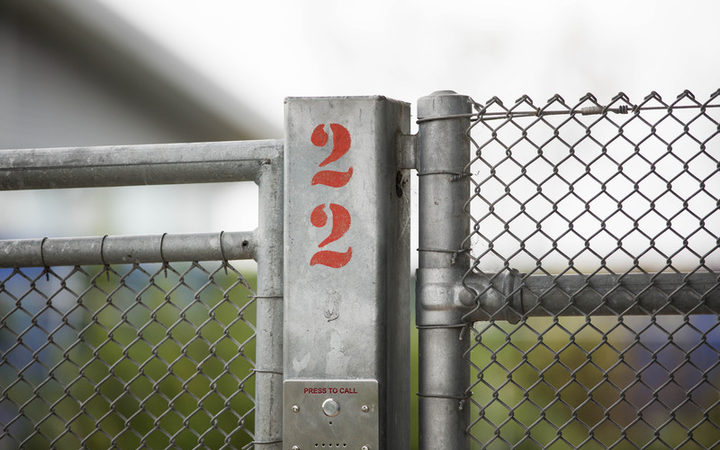 The government set a goal in 2012 of reducing reoffending by 25 percent by June this year, but has only achieved a 4.5 percent reduction to date.

Yesterday it announced it would dump the target.

The previous goal aimed at 7500 fewer violent crimes a year.

She said 10,000 was a much more tangible number for people to understand, and it was not an admission the old target was unobtainable.

At the same time the target was announced, the top two statisticians at the Corrections Department resigned, Dr Workman said.

"We saw three years of manipulation of the statistics to try to get the right result ... and this is a really honest acknowledgement by the government and the department that what they were doing was unrealistic."

Salvation Army policy analyst Alan Johnson said the government's target was always unrealistic and he was not surprised it was scrapped.

Labour's corrections spokesperson Kelvin Davis told Morning Report the country could not afford to keep getting it wrong.

"It's an outright admission that the government's failed and Corrections haven't just shifted the goal posts - they've actually taken the goal posts right off the field."

It cost $100,000 a year to keep someone in prison and that was not sustainable, Mr Davis said.

"[The government's] short-sighted focus on locking people up, locking them up for longer, just isn't working.

"And that's one of the reasons why they haven't hit their targets."

Longer prison sentences for those with addictions and mental health issues would not solve the re-offending problem, he said.

More cross-party work needed to be done to come up with a solution, as well as more work with whānau and families, Mr Davis said.

"We would be very concerned with this approach."

The government should focus on reducing the number of people being locked up in the first place, she said.