Most New Zealanders have less than $10,000 in savings, and little in the way of liquid assets, according to new economic analysis from Victoria University researchers. 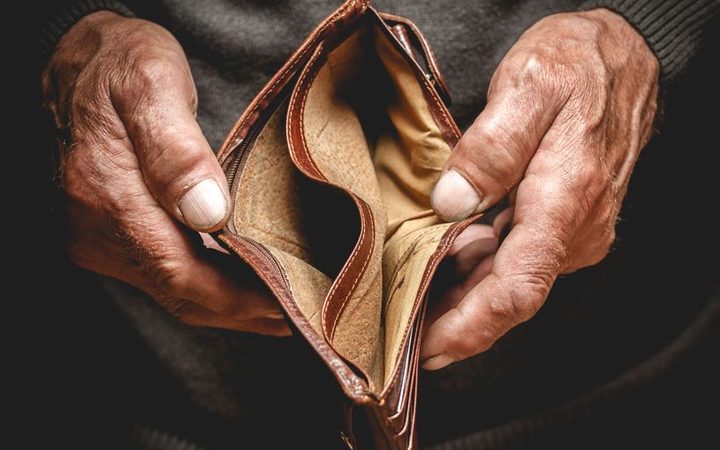 About 60 percent of New Zealanders have less than $10,000 in savings, a Victoria University study has found. Photo: 123rf

It also found the richest tenth of the country today had about 60 percent of the total wealth, 5 percent more than in 2005.

One of the researchers, Max Rashbrooke, said this showed it was much easier for people who were already wealthy to accumulate more wealth.

That trend was inline with other industrialised countries, but historically was unusual in New Zealand, he said.

"What is unusual is that New Zealand is a country that has traditionally made a big deal about egalitarianism and seeing itself as more equal than other countries.

"This kind of data shows you actually that's not true, we are very unequal and we're not doing any better on that scale than other developed countries are."

The researchers found there was little "social mobility" among the poorest fifth of New Zealanders.

Using the data, they extrapolated that after 20 years, about half of the poorest 20 percent of people would remain in the bottom fifth in terms of net wealth.

This group was entirely "in the red", with their combined net assets and savings less than their total debts, and tended to stay poor for longer periods of time.

He said New Zealand had developed an economic environment in which it was very difficult for people to save.

"If the average wage had grown as quickly as the economy has grown since 1991, it would be about $7 or $8 higher than it is now, which is an enormous difference.

"That's because a lot of company profits which used to go to wage and salary earners now go to the people who own the company."

He said there were two categories of people who were saving money in New Zealand - people with very high incomes, and people whose main source of income was property.