Philanthropist and economist Gareth Morgan is calling for wealthy people to be required to pay more tax on their capital income. 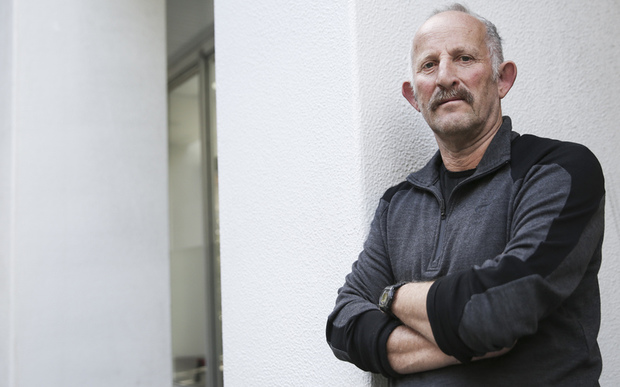 The Morgan Foundation, which was set up by Dr Morgan, has put out a new report looking at income tax in New Zealand.

The report suggests the current tax regime is not fair, neutral or economically efficient, and says two major tax "loopholes" that benefit the rich should be closed.

Read the report by the Morgan Foundation (PDF, 14.2MB)

"You see a whole lot of the richest people in NZ whose declarable income is no higher than sort of $70,000, if that's not a sign the system can be gamed I don't know what is," Dr Morgan told Checkpoint.

His foundation's report suggested the introduction of a comprehensive capital income tax (CCIT).

"If you own capital you get a return from it," Dr Morgan said.

"Now, some of that form of return is taxable - dividends and interest, that sort of thing - but a lot of it isn't.

"So use of [a property] for example is not taxable. Whereas what a CCIT would do is it would deem all that capital has an income and that income should be taxed at whatever rate.

"So what the CCIT does is it just augments the existing income tax structure. So it actually picks out the owners of the benefit that isn't being taxed, and taxes it." 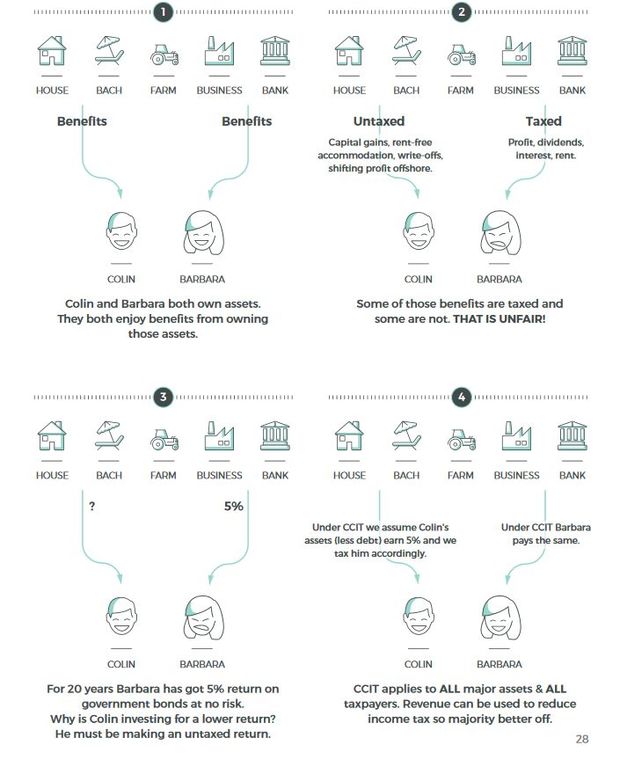 That would make the tax system fairer, Dr Morgan said.

"To the extent that I think that we can probably get a 25 percent increase in [total] income tax. Which means that we can reduce tax rates on things like PAYE proportionally."

He said he thought that increasingly it was the case that the tax system was taking a form that deliberately excluded that kind of wealth from being taxed.

That was actively locking people out of property ownership, he said, creating more of a divide between those who owned property and those who did not.

He counted himself among the former group, as someone who made money from owning property.

"And I will continue to do that, as well as all the property-owning class, as long as this distortion remains.

"There's 10 percent roughly that will be worse off. I'll be one of those, so I'll get a far bigger tax bill.

"When I look at it in the cold light of day I say, 'well, if I have to pay an extra - what is it, half million, million dollars a year tax - am I going to cry about it?' The answer's no."

The report also looked at foreign-owned companies operating in New Zealand, and suggested different options for changing how their tax liability was calculated.

Dr Morgan said he was aiming to publish his full findings on the possibility of a CCIT by the end of the year.